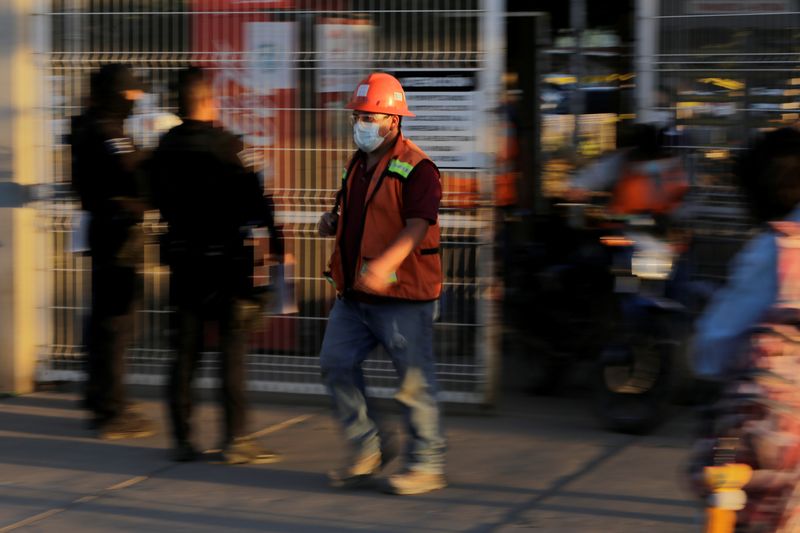 SAN LUIS POTOSI, Mexico (Reuters) -A top U.S. labor official commended Mexico for progress in implementing a labor reform that is key to a new trade deal, but flagged a “tremendous” amount of work ahead and the need for financing and staffing to implement the law.

“The amount of work that needs to be done is tremendous,” U.S. Deputy Secretary of Labor Julie Su told Reuters in an interview on Wednesday in the central city of San Luis Potosi, one of Mexico’s top automaking hubs.

On her first international trip in her role, Su met with workers, business leaders and local government officials.

“There’s a broad recognition that this is going to require resources to do right,” she said.

The labor reform was signed into law in 2019. All of Mexico’s 31 states as well as the federal capital Mexico City were scheduled to implement changes to their labor justice systems by May 2022.

However, Mexico’s Labor Ministry requested a five-month extension for the last dozen states due to budget and scheduling limitations.

Still, Su said Mexican officials had made “good progress,” citing the creation of a federal agency meant to process worker disputes quickly and to oversee votes to ratify union contracts.

She also noted that officials at both the local and federal levels had ramped up hiring and training, and planned to do more.

“We are … watching to see that the rest of the commitments also come through,” she said.

Both companies said they were committed to respecting worker rights.

“We hope there will be leadership also from American companies to support the USMCA commitments and to help create a culture in which there is broader recognition that what’s good for workers is good for business,” Su said.

Several workers from the San Luis Potosi plant of industrial giant 3M Co, in a meeting with Su, asked her team to keep monitoring U.S. companies in Mexico, especially as a group of 3M workers begin the task of forming an independent union.

3M said it is committed to providing a safe work environment with competitive salaries and respects the right of workers to organize.