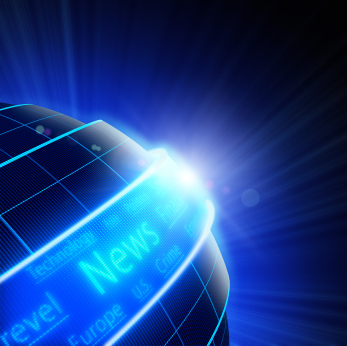 Mixed feelings dominated financial markets on Tuesday amid the lack of economic data from the United States, as fears continued to dominate global financial markets over the outlook of the European debt crisis after rating agency Standard & Poor’s announced it could downgrade the credit rating of 15 euro zone countries including Germany and France. Standard & Poor’s also signaled it could downgrade the credit rating of the European Financial Stability Facility EFSF.

Meanwhile, the Bank of Canada left the benchmark interest rates unchanged at 1.00% in line with median estimates, where the BOC signaled that the European debt crisis could weigh down on global economic growth. Nonetheless, the BOC signaled that rising economic activities in the United States represent a good sign for the outlook, since the United States is indeed Canada’s largest trading partner. Canada also released the Ivey PMI for November, which rose to 59.9, better than median estimates of 55.5.

Gold prices remained under pressure and dropped to trade now around $1709 an ounce and crude oil prices were little changed to trade around $100 a barrel.