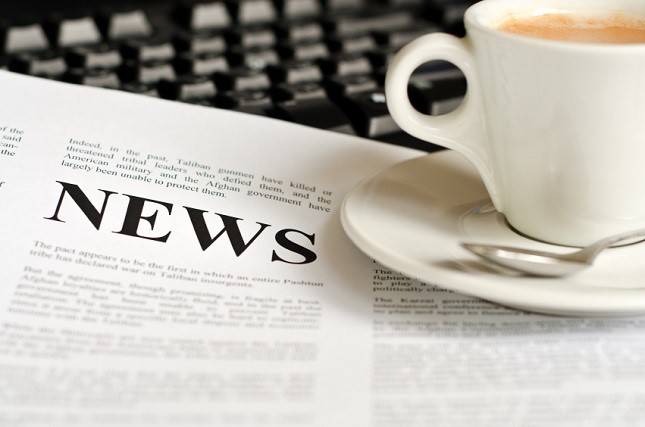 European stock markets are narrowly mixed in very quiet trade. The FTSE 100 remains closed for the Christmas holidays and elsewhere trading volumes have been very low with many centers operating with skeleton staff between the holidays. The DAX is nearly unchanged, the CAC 40 is up 0.15%, the Italian MIB nearly unchanged. U.S. stock futures are also posting marginal losses, following an equally quiet session in Asia where Australia, New Zealand and Hong Kong were closed. In Europe Monte Paschi and the Italian banking sector remain in focus, as the ECB reportedly sees capital needs of EUR 8.8 billion and suggests, EUR 4.5 billion cash injection from the state and a EUR 4.3 billion contribution from bond holders, while some reports suggests that the government wants to inject EUR 6.3 billion.

Oil prices moved slightly higher, thus extending the longest run higher since August, ahead of the start of output cuts intended to stabilize the markets. OPEC and 11 other nations including Russia agreed to cut back around 1.8 million barrels a day starting next week and Saudi Arabia’s Energy Minister Khalid Al-Falih voiced hope last week that the production cuts will help prices to recover next year. WTI is currently trading at USD 53.22 per trading, while trading in a narrow range today between USD 53.04 and USD 53.38. Gold prices are higher, trading off their recent lows, while the dollar remains unchanged versus the Euro and the yen.

The ECB says Monte Paschi needs around EUR 8.8 billion of capital. The Italian bank said in a statement late Monday that based on the results of the 2016 stress test, the ECB sees EUR 8.8 billion of capital needs and that while the central bank saw worsening liquidity at Monte Paschi between November 30 and December 21 it still considers the Italian bank to be solvent because it meets Tier 2 capital requirements. Italian daily Il Sole 24 Ore reported that the Italian government plans to invest EUR 6.3 billion in the bank, after saying Monday that the ECB called for a EUR 4.5 billion contribution form the Italian state and a EUR 4.3 billion contribution from bondholders.

The fact that the ECB still views Monte Paschi as solvent is encouraging, although this is likely to be a test case for the Eurozone’s new regulations for government cash injections, which foresee investor bail-inns and Bundesbank President Weidmann already warned against a hasty rescue, stressing that if government funds are used, there should be matching funding from investors.