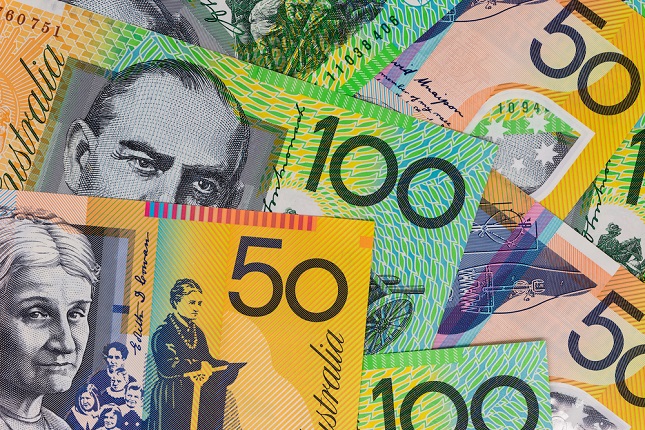 United Kingdom British Retail Consortium (BRC) like-for-like retail sales (YoY) were registered at -0.4% and went above the forecasted values (-0.5%). With the upcoming UK elections on June 8th, we expect the pound to be swaying in the markets. In addition, London faced three terrorist attacks in the recent months and the public might not be very supportive to further cuts in the policing budget.

Australia’s current account data for March showed a negative result than what was expected and caused worry for the Australian dollar. The only major news for the day comes from the Reserve Bank of Australia’s Interest Rate Decision which is expected to be fully on hold with a rate of 1.5%. The GDP growth looks weaker and the housing price inflation has slowed down. The Canadian Ivey Purchasing Managers Index showed some improvement and indicated how the market will move further in the day.