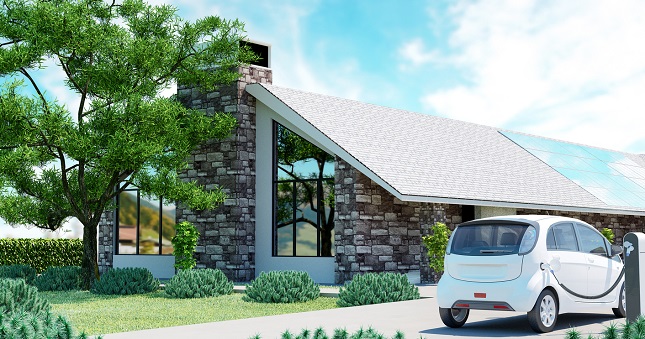 It was another good week for the real estate market last week. 30-year mortgage rates eased back from 3.94% to 3.9% over the week. Concerns over the effects of rising U.S interest rates on long-term mortgage rates have been a factor in the number of refinancing mortgages over the last 24-months.

Rates are above last year’s 3.57%, but considering the fact that the FED as lifted rates on three occasions in the last twelve months, there will be some comfort in the numbers. Pre-global financial crisis rates were in the 6% range. Judging by the FED’s rate path and FOMC Member Powell’s selection as the next FED Chair, 6% is some way off and certainly better than the 4.32% mortgage rate hit at the end of last year.

While the FED’s rate path has limited impact for now, of greater interest will be whether tax reforms will have any influence on longer-term rates. Treasury yields were particularly volatile over the last few weeks. High expectations on tax reforms had seen yields on an upward trend, only for concerns that corporate tax cuts may need to be held off until 2019 to peg back yields. Interestingly, tax savings elsewhere may well have less of an impact on yields, which could be a positive for U.S households. Mortgage rates, which have a correlation to U.S Treasury yields, could hover at around current levels and with household tax savings, it could be seen as a boost to household disposable incomes.

It’s unlikely that the softer rates will influence U.S house prices, which remain influenced by supply constraints and, while there are rising concerns of a student loan crisis, until the housing sector sees a significant rise in inventories, credit conditions will likely remain favourable for the buyer and for those looking to take advantage of current rates.

While mortgage rates have been favorable, things are somewhat different in the car industry. A recent article by Bloomberg reported quite a spread on car loans and some of the rates being offered can be categorized as subprime in nature.

Lending rates in the South have hit in excess of 17%, with South Carolina seeing rates move beyond 18% in the sub-prime area. Barring a handful of States, it’s quite dire reading on the rate front. The numbers suggest that lenders are dishing the money out with little regard. A higher number of non-performing loans could begin to see a tightening in underwriting standards. Recently shamed Equifax was reported to have called the car loan credit segment to have the worst quality borrowers. They went on to classify the loan quality as deep subprime.

After the rating agencies fall from grace as a result of the global financial crisis, rating analysts have been quick to highlight the quality of subprime car loans that have been bundled for investors. It does mean that for those looking for auto loans, sooner rather than later would be wise. We would expect underwriting standards to tighten. It may contradict Trump’s intentions to deregulate, but he would certainly want to avoid an auto sector crisis.

The Securities & Exchange Commission will be on the hook this time, with banks and rating analysts raising the red flags. The advice for those looking for auto loans would be to shop around and try to find the best possible rates on offer. There is a deep need within the industry to maintain auto sales volumes, but for the buyer, it shouldn’t come at a crippling cost.