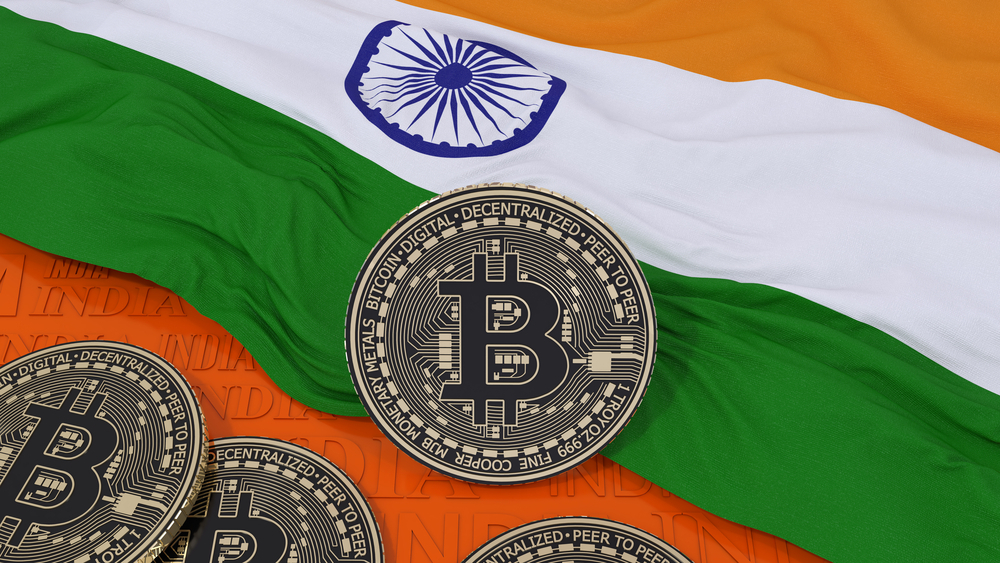 Per new guidelines released today by the advertising regulator for virtual digital assets (VDAs) like Bitcoin and Non-Fungible Tokens (NFTs), a disclaimer is mandatory and should be “prominent.”

The disclaimer should state the following,

“Crypto products and NFTs are unregulated and can be highly risky. There may be no regulatory recourse for any loss from such transactions.”

The guidelines by ASCI come after extensive consultation with the government, stakeholders, and the digital asset industry. The policies apply to all VDA-related ads released after 1st April 2022.

“We had several rounds of discussion with the government, finance sector regulators, and industry stakeholders before framing these guidelines,” Subhash Kamath, Chairman of ASCI, said.

The Guidelines in Short

Beyond the need of a prominent disclaimer, other norms were also put in place, including but not limited to,

“Given that this is, as of now, an unregulated space, it is even more
important for advertising to be upfront regarding the risks associated with these products,” Manisha Kapoor, Secretary-General, ASCI, said in the official release. “We believe with these guidelines; advertisements would be fairer and
more transparent. ”

Crypto startups have been advertising more frequently in India with celebrity endorsements and full-page newspaper promotions.

The new guidelines popped up as multiple crypto platforms encountered criticism from the government and industry players about the “misleading” nature of the advertisement.

For instance, crypto exchange CoinDCX, which saw a tremendous increase in its user base to 7.5 million from 3 million at the beginning of 2021, has pulled in Bollywood stars for crypto ad campaigns, especially during the cricket Indian Premier League (IPL) event.

According to an Economic Times report last November, crypto platforms spent as much as $500 million during the sports league.

Another exchange, CoinSwitch Kuber, brought Bollywood star Ranveer Singh as its brand ambassador, followed by crypto startup Bitbns onboarding a slew of actors and singers from the film industry.

The pressing concern that these ads carry is the promotion being portrayed as the means to get rich fast, although a tiny text at the end carries disclaimers.

The sole idea behind strictly imposing disclaimers in such ads is to make crypto consumers aware of the risks and proceed with caution.

One of the clauses under disclaimer guidelines states, “In print or static, equal to at least one-fifth of the advertising space at the bottom of the advertisement in an easy-to-read font, against a plain background, and to the maximum font size afforded by the space.”