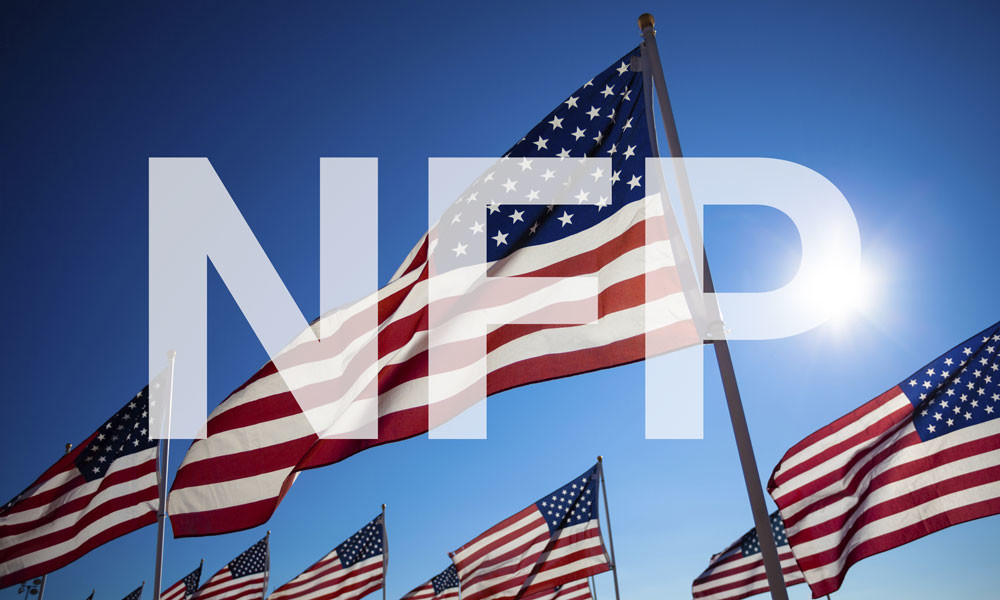 Economic data through the Asian session this morning was limited to New Zealand’s December building consents and wholesale price inflation figures out of Australia.

It was a bad start to the day for the Kiwi Dollar, with building consents sliding 9.6% in December, reversing most of November’s 10.8% rise, the decline attributed to a fall in new stand-alone houses consented

For the Aussie Dollar, wholesale prices were on the rise in the 4th quarter, with the producer price index rising by 0.6%, quarter-on-quarter, coming in ahead of a forecasted and 3rd quarter 0.2% rise, with year-on-year wholesale inflation coming in at 1.7%.

The Aussie Dollar moved from $0.80307 to $0.80338 upon release of the figures, with the pickup in prices supporting a more upbeat inflation outlook for the 1st quarter, though a narrowing in yield differentials eventually hit the Aussie Dollar, which was down 0.55% to $0.7995 at the time of writing.

For the Yen, the BoJ had to intervene in the bond markets as yields continued to disrupt, with the Yen giving up gains from the start of the session. At the time of writing, the Yen was down 0.27% to ¥109.69 against the Dollar.

In the equity markets, it was a mixed bag, with the ASX200 up 0.48% ahead of the close, supported by oil stocks which were on the move following a rebound in crude oil prices and gains across the big-4 banks. The Nikkei and CSI300 were down 0.7% and 0.15% respectively, while the Hang Seng had a choppy start to the session, the index flat at the time of writing, with strong support coming from the rebound in crude oil prices overnight and this morning.

Bond yields were on the rise again, with 10-year U.S Treasuries hitting 2.79%, inching ever closer to 3% that many in the market have called dooms day for the equity markets.

Economic data out of the Eurozone this morning is on the lighter side, limited to Spanish unemployment figures and prelim January inflation figures out of Italy.

While, Spain’s unemployment figures are forecasted to be EUR negative, we won’t expect there to be too much impact, with the markets more focused on inflation and all too aware of the troubles in Spain at the end of the year, with the Catalonia Independence Referendum. For Italy’s inflation figures, the numbers would have to be quite far off forecasts for the EUR to make any major move as the markets look ahead to this afternoon’s stats out of the U.S.

For the Pound, macroeconomic data is limited to January’s construction PMI, which will provide some direction for the Pound and, with the manufacturing PMI having disappointed yesterday, the combination of a stronger Dollar and soft numbers could see the Pound move back towards $1.41 levels.

While Brexit chatter and Tory Party woes have been negatives for the Pound this week, the markets have largely brushed aside the negativity, with the view being that Britain is still on course for a soft-Brexit with favourable trade terms.

At the time of writing, the Pound was down just 0.03% to $1.426, with sentiment towards the Dollar, Brexit chatter and this morning’s construction PMI in focus.

Across the Pond it’s another big day for the Dollar, with nonfarm payrolls and the all-important wage growth figures scheduled for release this afternoon.

As market sentiment towards FED monetary policy continues to shift, driving yields to higher levels, this afternoon’s wage growth numbers could seal the deal for the FED and a March move that could ultimately see the markets begin to pencil in a 4th rate hike for the year.

Other stats include December factory orders and finalized consumer sentiment figures, though focus will be on the labour market stats.

The Dollar Spot Index was up 0.08% to 88.737 at the time of writing, with this afternoon’s numbers forecasted to be Dollar positive.