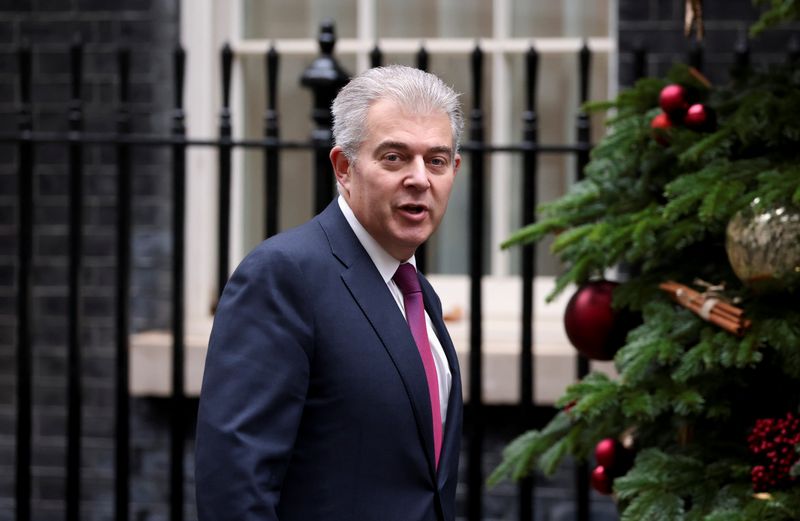 BELFAST (Reuters) – Northern Ireland will hold elections to its devolved assembly on schedule on May 5 and the resignation last week of First Minister Paul Givan does not change that, the British minister for the region said on Tuesday.

Givan’s resignation, in protest at post-Brexit trade rules, had sparked calls by the region’s two largest political parties for an earlier vote.

“The assembly under the new rules can continue to function, it’s right we allow MLAs [Members of the Legislative Assembly] time and space to pass legislation,” Lewis said.