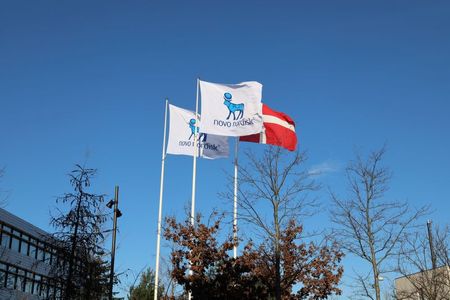 “We are very encouraged with the sales growth in the first three months of 2021,” Chief Executive Lars Fruergaard Jorgensen said.

“Sales growth was driven by all therapy areas and across geographical areas.”

Reported net sales came in flat in the first quarter at 33.8 billion Danish crowns ($5.46 billion), above a forecast of 32.5 billion in a Refinitiv poll.

Sales were driven by a 13% rise in sales of its GLP-1 products, which imitate an intestinal hormone that stimulates production of insulin, offsetting a 7% overall decline in insulin sales.

The company said its ongoing share buyback programme will be expanded to 18 billion Danish crowns.