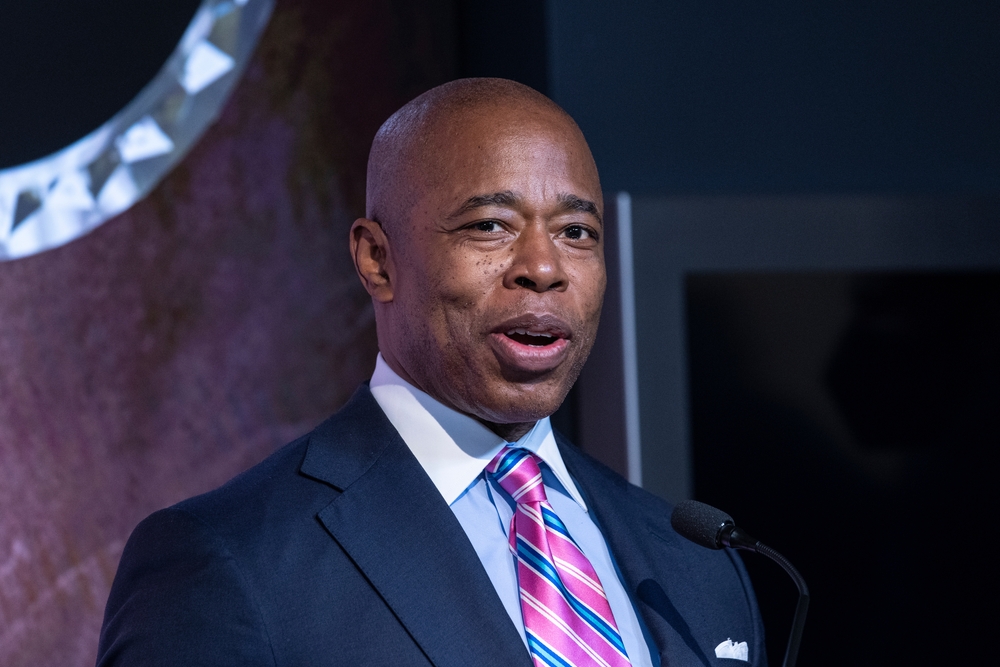 Earlier in the year, news hit the wires of New York City Mayor Eric Adams confirming that he will take his first 3 paychecks in Bitcoin (BTC).

Mayor Adams had first pledged to take a Bitcoin salary during his bid to become Mayor. This was during Bitcoin’s extended bull run and before Bitcoin’s 10th November ATH.

Alongside New York City, Miami is another progressive crypto U.S State. Miami City Mayor Suarez had been the first to announce taking a Bitcoin salary.

While Bitcoin’s bull rally was a good incentive to take Bitcoin salaries, the decisions were more selfless. Both Miami and New York City are actively progressing in raising funds through CityCoins.  Powered by Stacks (STX), CityCoins is a protocol that enables smart contracts on the Bitcoin network. By forwarding STX tokens through the Stacks protocol, anyone can mine CityCoins .

The latest broad-based crypto sell-off, however, could test the resolves of the residents of both Miami City and New York City. For the Mayor of New York City, however, the message was clear.

“No regrets”. Mayor Adams compared the Bitcoin loss to stock market losses back in 2018 and other times, talking of long-term investment goals. For Mayor Adams the personal loss was not an issue, Adams talked of sending a message that NYC is open to new technology and for young people to engage in these new emerging markets.