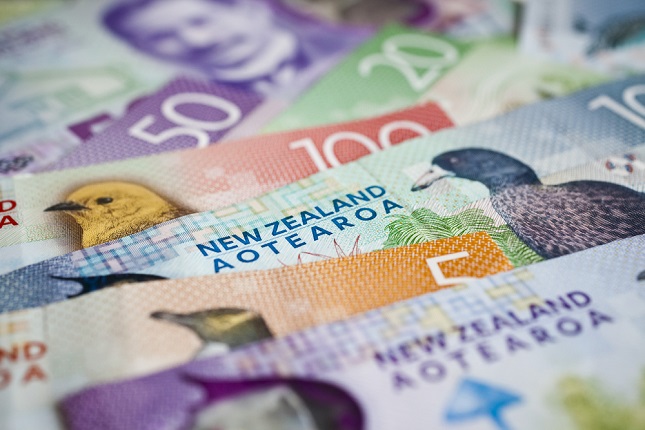 The Asia-Pacific news was relatively light early Monday. Japan is on a bank holiday which dampened some of the volatility in the Forex market. The Australia and New Zealand Banking Group released its latest data on New Zealand Business Confidence and China revealed consumer and producer inflation data.

New Zealand business confidence took another hit, according to the latest survey data collected by ANZ.

The bank said preliminary data for August showed a 10-point decrease in the firms’ assessment of economic conditions, with a net 42 percent of business owners forecasting tougher times in the year ahead.

Business’ assessment of their own future activity also deteriorated with a net 17 percent expecting to fare worse, compared to a net 9 percent in its July survey.

ANZ warned at the end of July that a bounce in business confidence earlier in the month appeared to have run out of steam.

Chief economist Sharon Zollner said its latest numbers added to the evidence that the “post-lockdown rebound’ might have run its course.

China’s factory deflation eased in July, driven by a rise in global oil prices and as industrial activity climbed back towards pre-coronavirus levels, adding to signs of recovery in the world’s second-largest economy, Reuters reported.

The producer price index (PPI) fell 2.4% from a year earlier in July, the National Bureau of Statistics (NBS) said in a statement on Monday, compared with a 2.5% decline tipped in a Reuters poll of analysts and a 3.0% drop in June.

Analysts say China’s industrial output is steadily returning to levels seen before the pandemic paralyzed huge swathes of the economy, as pent-up demand, government stimulus and surprisingly resilient exports propel a recovery, according to Reuters.

Despite ramped-up fiscal stimulus there are still issues. PPI rose 0.4% on a monthly basis, unchanged from the increase in June, pointing to strains on construction and production work caused by recent floods in southern China. Some economists have warned the recovery could stall amid cautious consumer spending and a resurgence in global infections.

Consumer inflation also picked up in July as the bad weather pushed food prices higher. The consumer price index (CPI) rose 2.7% from a year earlier, its fastest pace in three months and compared with an expected 2.6% increase and a 2.5% rise in June.

Core inflation, which excludes food and energy costs, rose a mere 0.5% in July from a year earlier.