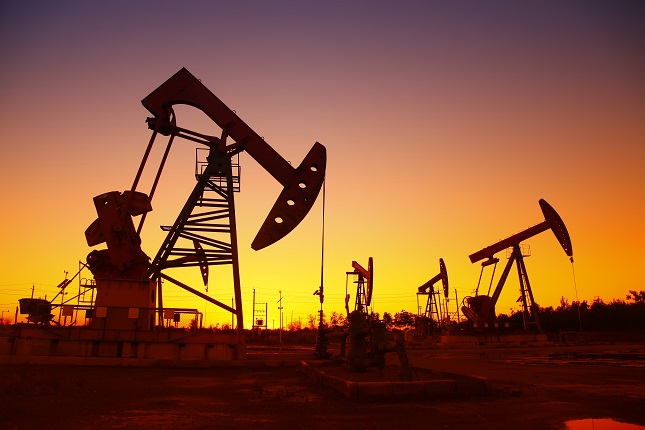 US Rig counts on Friday showed an increase of 1 to 863 as more US production comes online. The market expects production cuts to be eased adding more supply to the market and putting downward pressure on prices. The meeting is set to be contentious as Saudi Arabia and Russia are said to back the proposal to increase production by 1.5 million barrels per day, in order to maintain their market share, while Iran, Iraq, and Venezuela are set to block the proposal fearing lower prices and market instability. USDCAD traded higher to the 1.32000 level as Oil fell. Global stocks trade lower on Monday morning as trade tensions continue to weigh on the global economy.

US Industrial Production (MoM) (May) was released and came in at -0.1% against the consensus of 0.2% from 0.7% previously which was revised up to 0.9%. This measure slipped below the zero line against to the level of the February low at -0.1%. Capacity Utilization (May) was also released at this time coming in at 77.9% against an expectation for 78.1% from 78.0% previously which was revised up marginally to 78.1%. The number remains close to the two years high from December and the 80.0% mark. USDJPY moved from a low of 110.408 to 110.648 following the data release.

US Michigan Consumer Sentiment Index (June) was 99.3 against an expected 98.5 from a previous 98.0. The March reading was a record high for the index at 102.0 and the data is showing the number holding under the 100.0 level since. The data came in above expectations for the second month in a row showing consumers are financially confident. GBPUSD moved higher from 1.32599 to 1.32976 after the data release.