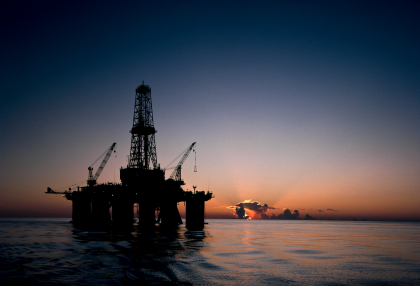 Oil is back in the limelight after the announcement from Iraq which said that they were going to cut down the oil production in order to prop up the oil prices and they also provided the details of the cut as well. This improved the mood in the oil market as now they had more information about the cuts and this showed that the OPEC countries were really serious about their production cuts and that they would be able to get it done without too much confusion among themselves. Markets always love stability and thats what they got from this news and this made the oil prices jump from their support at 49.55 to above 51. The oil price is at 51.6 as of this writing.  $52 would be a tough nut to crack, as it has been for the past few months and we believe that it will take quite some effort to go above $52 for now. So, expect some sort of correction and consolidation in the $50-$52 range for today. There is a range of strong resistances between $52 and $53 and hence we advise caution for the bulls. A clean break of $53 will open up the way towards $60.

Gold is also in consolidation mode just above its support at $1250 and it has been in this mode ever since the NFP release on Friday. With no major economic announcements scheduled for today, we expect the support to hold for today and we expect gold to trade with a slight bullish bias for the rest of the day. The resistance comes in at 1263 and so expect some consolidation between $1250 and $1263 for the next couple of days atleast. We expect an eventual bounce towards the broken support at 1300 in the near future but till then, we will have some ranging period.

Silver has been following gold for the past couple of weeks and it did likewise yesterday as well as it consolidates between its support at 17.1 and its resistance at 17.8. Like gold, expect this ranging to continue for the rest of the day as the commodity markets take a breather with oil doing all the running.