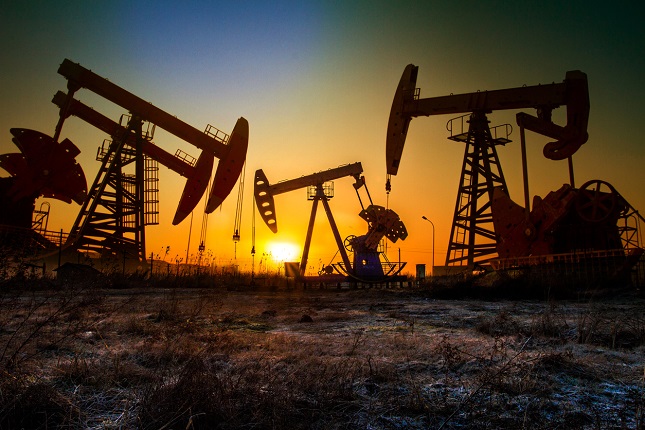 In the nearest future, the oil market will have to decide on its mid-term perspectives. The effect of the hurricanes that raged through the Gulf of Mexico is getting weaker and the seasonal factor is stepping forward. Everyone is worried about the future OPEC agreement.

The oil market started signaling about its readiness to get stabilized in the middle of the last week. The USA published the report on the Crude Oil Inventories, which showed that the indicator was slowly decreasing. According to the same report, the demand for gasoline was falling as well. Later, the Baker Hughes stats confirmed that extractive industries were back to business: last week, the number of rigs increased for the first time in six weeks. All is very confusing.

Several factors will be in the spotlight of oil investors in the short term. The first one is seasonal. When the US population’s demand for gasoline is falling, the oil stock, particularly in Cushing, Oklahoma, is increasing. The “season” will last from October 2017 to May 2018. The second factor is that oil refineries will be stopped for scheduled maintenance. It’s not a surprise but may yet put some more pressure on oil prices. And the third factor is the confidence in OPEC, which is not very high at the moment. The organization has no plan B and it’s still not quite clear what is going to happen to the agreement on the oil extraction suspension. Instead, the other thing is pretty clear: petroleum exporting countries want to make more money and will look for any “loophole” in agreements to continue doing that.

In this light, one should take a look at the Saudi Arabia economy, where the GDP has been falling for the second quarter in a row. The economy of one of the main OPEC+ agreement initiators is obviously “hurt” by the current oil prices. It means that in October and November the Saudis, together with their supporters, will make the oil market nervous by their announcements and ideas about the relations between countries after March 2018, when the OPEC+ agreement expires.

Also, one shouldn’t disregard the fact that the oil is pretty expensive right now in comparison with August or September. There might be a lot of those willing to sell it from the peaks unless there are suppositions that the tendency might reverse. However, at the moment the daily chart of the instrument is still showing investors’ will to buy it.

From the technical point of view, the Brent price is still trading inside the ascending channel. We should also take into account that after reaching the highs and testing the resistance level of the current channel, the instrument started the correction to the downside towards the support level at 54.10.

After the price tests this level, we may reevaluate market players’ sentiment. The most probable scenario implies that the instrument may rebound from the support level and resume growing to reach 61.30.