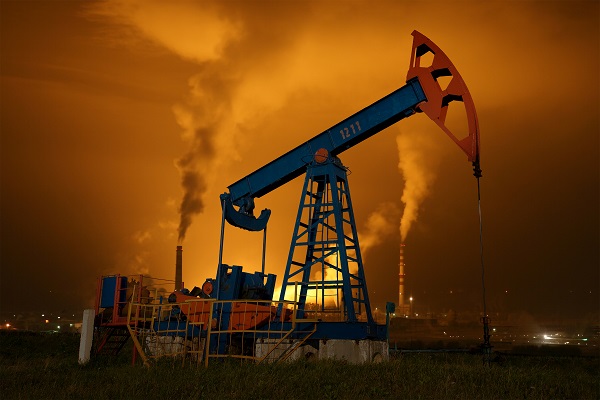 US President Trump has long said that the deal was “no good” and part of his election campaign was to end US participation in the agreement. The other signatories of the deal have expressed their willingness to maintain the agreement with Iran in a move that isolates the US. Whether the withdrawal is part of a negotiation tactic by the President remains to be seen and it will depend on the outcome of the Iranian response, with Iran’s Parliamentary Speaker saying that the country has no obligation now to honor the commitments of the agreement.

The Australian Budget was released yesterday. The budget contained a series of tax cuts aimed at lower income taxpayers and forecasted a drop in the deficit from 20.5B to 14.5B. The expectation is for the budget to have a small surplus in 2019/20 of 2.2B. AUDUSD continued to fall from 0.75181 to 0.74352 during this release.

Canadian Housing Starts s.a (YoY) (Apr) were released and came in at 214K against an expected 220K, from a previous 225K last month. This data is performing strongly despite the decline this month. The previous three readings beat expectations but this miss breaks the winning streak. The data showed a drop in single detached dwellings and a rise in multiple unit dwellings. USDCAD dropped from a high of 1.29838 to 1.29633 as a result of this data.

US JOLTS Job Openings (Mar) was released with a headline number of 6.550M against an expected 6.101M, from 6.052M previously, which was revised up to 6.078M. This metric exceeded forecasts and the previous high of 6.31M reached in March, showing job creation is strong and the labor market is dynamic. GBPUSD fell to a low of 1.34843 but turned from there to trade higher for the rest of the day.