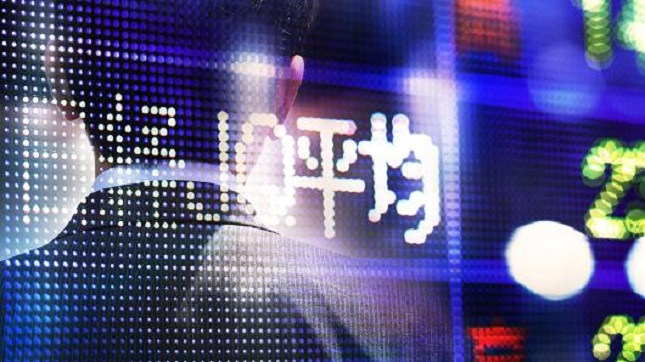 Most of the Asian and Pacific Rim, major equity markets, were mostly higher by mid-morning to early afternoon trade. Oil prices rose while gaming shares across the region pared early losses.

Shares of Crown Resorts, Australia’s largest casino company, jumped two percent this afternoon after losing nearly 14 percent yesterday. This dragged other gaming stocks lower. On Monday, China detained some 18 employees of Crown, including executive Vice President for international business, Jason O’Connor. The foreign ministry of China released a statement that these Australian nationals were under criminal detention “suspected involvements in gambling crimes.” In a press conference, later in the day, Shanghai Police said they were detained on gambling charges. The police spokesperson said the Australian consular in Shanghai has been notified.

It is illegal for casinos to promote gambling in China by advertising resort facilities. They also cannot offer credit to high-spending clientele.

Let’s look at crude oil in Asian trade hours. Price of the black gold climbed higher after losing ground the previous trading session on Monday. The Global benchmark, WTI Brent Crude contract rose around 0.8 percent to $51.94 per barrel, at the time of this report. Brent lost 0.8 percent overnight during US trading hours. The price of the US WTI Crude contract rose 0.88 percent, this morning, to $50.38 per barrel. US WTI crude also lost 0.8 percent overnight.

Looking at the Japanese financial markets and the volatile Japanese yen this morning. The yen traded at 103.80 against the US Dollar by 11:30 am HK time. Yen is down from 104.04, reached yesterday. However, currently the dollar is strengthening against Japanese Yen and trading at 104.12. As a result, Japanese exporting companies were mostly lower on the day. The headline Nikkei 225 was up 0.14 percent, paring losses of 0.2 percent. The Topix, in Tokyo, was flat on the day.

Shares of Fast Retailing, which are heavily weighted on the Nikkei 225 stock index rose 1.4 percent.

In data news, inflation in New Zealand, in the form of the CPI, was up 0.2 percent (quarter on quarter) in the third quarter. Economists thought this number would come in flat. The annual number came in at 0.2 percent compared to the 0.4 percent from last quarter. As a result, the NZD/USD Forex market rose to $0.7188.