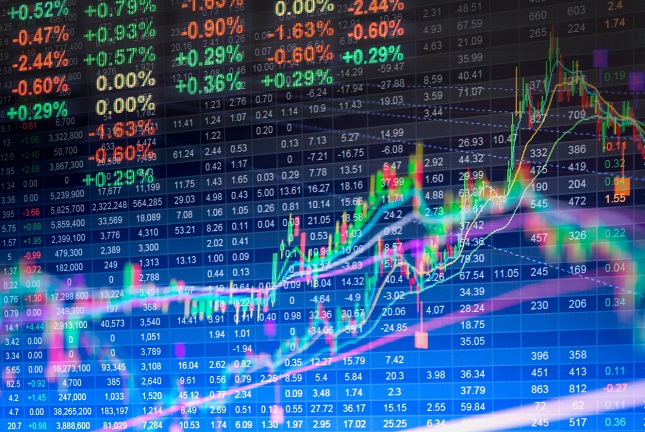 Asian Markets Are Mixed, Optimism And Earnings Are In Focus

Tuesday is the second of two days of trade-talks between US and Chinese representatives and so far those representatives have been tight-lipped. As yet no information has been given on progress or lack of it but the market remains hopeful. On Monday a Chinese spokesperson said China was ready to negotiate in good faith with the US.

The Japanese Nikkei led the session with a gain of 0.82%. The index was supported by positive movement in Nissan, one of the top traded issues in that market. Carlos Ghosn, former Nissan CEO, appeared before a Japanese court in defense of allegations he committed financial fraud. The Australian ASX was runner up in Tuesday action with a gain near 0.70% fueled by strength in the financial sector. The Hong Kong-based Heng Seng posted the smallest gain, 0.15%.

In China, the Shang Hai composite fell -0.26% on fear of slowing economic activity. An economist has stated the countries GDP rate has probably fallen below 6.0% which is well below the consensus target 6.5%. Korea’s Kospi fell -0.58% on weak guidance from Samsung and LG.

European indices were higher across the board at midday on optimism US/Sino trade talks would produce positive results. The word that many EU retailers saw stronger than expected holiday sales helped drive most indices up by 1.0% or more. The retailers, boosted by strong sales whispers, were up more than 1.5% although gains were not uniform. One major retailer, WM Morrison, missed its holiday sales forecasts and its shares fell -3.0%.

On the economic front, the EU Business Climate index fell over the last month as trade tariffs and slowing growth weigh on outlook. The index fell more than expected to 0.89 from 1.04 in evidence of said slowing growth. In political news, the Brexit deadline is fast approaching. The EU is now considering what action it will take if the UK asks to extend its Article 50 deadline. The UK parliament is expected to vote on the Brexit deal next week, the deal is not expected to pass muster at this time.

US Markets Up On Tech

US futures were indicated to open higher in early premarket trading. The average gain was near 0.80% for the major indices with tech in the lead. Shares of FAANG stocks were up an average 1.0% with Amazon leading. While economic data and outlook remain positive it is the trade talks that are lifting these stocks. Traders will be looking for news on the trade talks in today’s session, anything positive is likely to lift the indices further.

Later this week traders should be wary of the FOMC minutes, due out Wednesday afternoon, and an ECB decision due out on Thursday. Also, between now and the end of the week there are eight (8) speeches from FOMC members, any one of which could move equities and forex market.