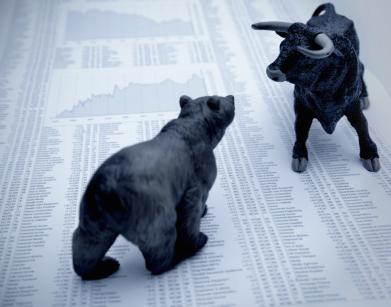 The EUR/USD hit a one-week high today after a Cyprus official said a bailout deal with the European Union may be reached within “the next few hours”. According to Averof Neophytou, deputy leader of Cyprus’ ruling Democratic Rally party said the government may be able to reach an “agreed platform” which parliament is likely to approve. This would mean that the EU would continue with its financial support and thus prevent potential bank failures in Cyprus.

Technically, the EUR/USD exceeded a 50% level at 1.2989. In addition, it is in a position to break through a series of resistance angles. Breaking out over the mid-point and the angles would be signs of strength, but the main trend would not turn to up until the swing top at 1.3134 is violated.

The combination of a short squeeze, solid economic data and the Bank of England’s decision to refrain from additional stimulus helped the GBP/USD continue its rally on Friday. Today’s action technically changed the main trend to up on the daily chart when the market crossed 1.5221, but there was no follow-through.

Today’s rally may extend to 1.5238 before profit-takers arrive, but if traders can sustain a move through this level then the market may stretch to reach a 50% target at 1.5337. Now that the trend has turned and the fundamentals are a little more bullish, momentum has to increase or the market will begin a short-term correction.

A weaker U.S. Dollar and improving conditions between the EU and Cyprus are helping to give crude oil a boost. On Thursday, the market tested a 50% level at $92.13, setting up a potential secondary higher-bottom. This may be a sign that the market is gearing up for another test of the recent top at $94.47.

Although supply is high and demand is down, traders seem to be paying more attention to outside influences rather than the traditional supply and demand fundamentals. This puts the emphasis on the movement in the Euro and the U.S. Dollar. A Euro rally is likely to increase demand for higher-yielding assets which should help underpin oil prices.

Despite the weaker U.S. Dollar, April Gold prices are under pressure. This is a strong indication that the recent rally was created by the fear and uncertainty over Cyprus rather than for investment purposes. Technically, the main trend is down. The main trend will turn up on the daily chart on a move through $1619.70. If the market hit a short-term top at $1616.50, then look for the start of a correction back to $1588.45.