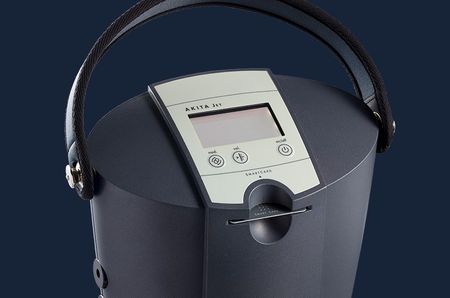 “The PMI (Philip Morris International) increased offer values the entire issued and to be issued ordinary share capital of Vectura at approximately 1.02 billion pounds ($1.41 billion),” it said in an emailed statement to Reuters.

The latest offer represents a premium of approximately 10 pence per share to a rival offer of 155 pence a share by U.S.-based Carlyle Group announced on Friday.

Carlyle offered to buy Vectura for about 958 million pounds ($1.3 billion).

Vectura, which makes respiratory treatments, had said on Friday that it was backing Carlyle’s offer and withdrawing its recommendation for Philip Morris‘ proposal, adding that it might be better positioned under Carlyle’s ownership.

Vectura did not immediately respond to a Reuters request for comment on Sunday.

“PMI intends to operate Vectura as an autonomous business unit that will form the backbone of its inhaled therapeutics business,” Philip Morris said in the statement.

The previously agreed deal with Philip Morris came as big tobacco companies are trying to alter their image after years of negative press and lawsuits for marketing and selling health-harming cigarettes, which health advocates and experts say continues to be a leading cause of preventable deaths worldwide.

(Reporting by Vishal Vivek and Priyanshi Mandhan in Bengaluru;Editing by Raissa Kasolowsky and Alistair Bell)