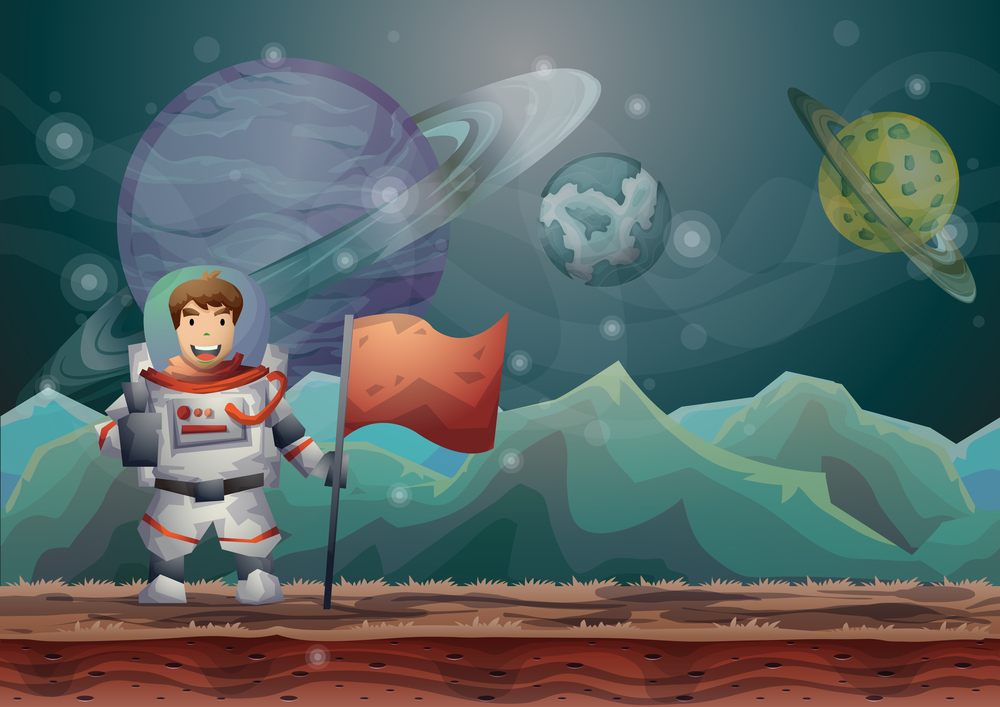 During the pandemic and global lockdown, the popularity of computer games increased significantly, fostering the development of the GameFi technology sector that combines entertainment with real tools for earning money. Applying blockchain solutions allows players to earn tokens for completing tasks and use them to buy artifacts, pump a hero, exchange them for other cryptocurrencies or for fiat money.

Earnings in games can be really effective, considering the value of some tokens reaches $1000. We have compiled the top GameFi tokens that are worth knowing in 2021-2022.

SAND is a utility token of The Sandbox gaming ecosystem. In early 2020, the company launched its meta-universe, where users can buy virtual lands, create their own neighborhoods, open stores or entire factories, purchase clothing and accessories for their avatars. Sand tokens act as a payment instrument for this virtual world and are currently traded on Crypto.com, Digifinex, Binance, Uniswap and Gate.io platforms. The first token buyers were CryptoKitties, My Crypto Heroes, Old Skull Games and Dapp.com.

In addition, token holders will be able to participate in the platform management and vote for decision making that concerns the technical development of the meta-universe, other blockchains integration, and much more.

Native token of the international iGaming holding True Group covers the full vertical of the structure from game development to operating brands on its own platform. At the same time, their main brand True Flip with a native TFL token won the main Askgamblers Awards in the Best Casino 2020 nomination.

It was recently reported that the company stood as a headline sponsor of the long-awaited event of the year iGaming NEXT: Valletta ’21, where the token update and its new strategy has already been discussed, shifting the focus to the GameFi industry. So far, representatives of True Group have not confirmed or denied this information. True Group announced ambitious development plans of tokenomics for its holders community in September , highlighting TFL as a separate segment.

Waiting for news, holders continue to accumulate True Flip tokens and do not hurry to sell them on exchanges. Today coins are available for sale and purchase on KickEx cryptocurrency exchange. In the near future, tokens may appear on other CEX and DEX.

Blockchain game Axie İnfinity was the breakthrough of the year and got ahead of the most popular blockchain platform Ethereum in terms of revenue. In August 2021, Axie Infinity commissions exceeded $319 million, 3.5 times more than the Ethereum blockchain. The token is used not only to pay game fees and purchase artifacts for game characters, but also as a trading tool. In August, AXİE token trading volume exceeded $1.1 billion.

The project creation was supported by many well-known companies, including Binance and Samsung, and game animals Axie, living in their meta-universe, are NFT tokens that can be sold on marketplaces. Axie cards can be purchased at OpenSea marketplace.

Another blockchain game set in the virtual Decentraland universe. Players can create virtual heroes, buy land or buildings, produce and sell goods, offer real services such as foreign language tutoring or virtual guitar training. You can pay for purchases with MANA tokens – the internal virtual currency of the meta-universe. A lesson with an English teacher will cost users 5000 MANA and buying new clothes for an avatar ranges from 50 to 300 MANA.

The token has been recognized as a leader in the GameFi market and is actively used in cryptocurrency trading. The maximum token price $1.46 was set in May this year after the company announced a virtual casino initiation in partnership with Atari. But after a large-scale market correction, it fell to $0.46 apiece.

MANA token is listed on Gate.io, Crypto.com and Binance.

ENJ is a native token of the Enjin blockchain platform, its solutions are used to develop computer games for the GameFi sector. The coins were launched back in 2019 and immediately caused a resonance in the market. Over the next year, ENJ token was recognized several times as the most profitable or credited to the outsiders, since its value constantly varied: from the top $3.27 to the bottom $0.9. ENJ is used to pay for platform services, as well as to buy NFT tokens on the Enjin NFT Marketplace platform. Tokens are listed on Binance, Coinbase, Huobi Global.

The GameFi field is rapidly evolving, creating new types of assets that can be used both inside the gaming platform and as an investment and trading tool. Today, GameFi tokens are capable of generating serious income and having coins allows users to take part in the platform management and to influence the company development. The number of GameFi token holders is constantly increasing and the market capitalization is growing. Next year, the GameFi sector may exceed $200 billion.