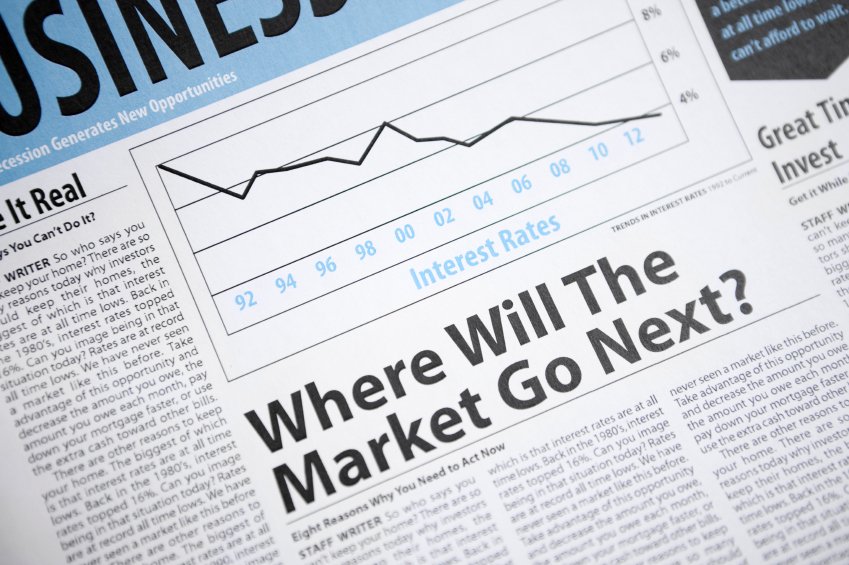 Last Thursday, the US authorized a missile strike on a Syrian airbase following a chemical attack by the Syrian army on civilians. While European countries along with US allies support the operation, Russia and Trump’s opponents condemned the recent US attack, forming a political two-sided world map.

Moreover, days after North Korea condemned America’s airstrikes on Syria, the US has sent warships into the North Korea peninsula in respond to NK nuclear threat. The act comes after Trump-Xi meeting last week.

The geopolitical uncertainty that spreads out during the previous week affected mainly oil prices as instability in the Middle East region raises investors concerns. Oil was trading at its one month high after the US strike in Syria, and in the week ahead investors will be closely watching the political progress as the conflict can harm the oil-rich country.

Gold prices also jumped higher on Friday following the US military action. Gold futures traded at 1273.25 to hit a five-month peak, however, gold prices dropped back after the nonfarm payrolls report was released. Many analysts predict the upcoming weeks will determine gold’s next direction as the precious metal swings between political uncertainty and US monetary policy decisions. A break above Friday’s high will signal a bullish trend.

Last week, the Fed minutes meeting stated that “some participants viewed equity prices as a quite high relative to standard valuation measures.” With the increasing view of high stocks market prices, gold might be a fair alternative for investors.

The US jobs employment report released on Friday was mixed after only 98,000 new jobs created on March compare to a significant rise of 219,000 in February and 216,000 in January. The employment figures are the lowest since May 2016, missed analysts expectations as well as Donald Trump’s promise to add 25 million jobs over the next 10 years. However, on the positive side, the unemployment rate fell to 4.5% from 4.7%, the lowest rate since 2007.

The US Dollar still holds steady to trade higher versus all major currencies and remains the top safe haven currency. on Friday, the US Dollar index rose 0.47% to close at 101.47.

The week ahead, investors will continue their search of the next Fed rate hike timing. On Monday, the Federal Reserve chair Janet Yellen will speak at the University of Michigan. Yellen could be asked about the Fed economy outlook and rate hike expectations as audience questions are expected.

Investors will also be watching US March inflation and retail sales figures to be released on Friday at 13:30 GMT. Good reading will support the Fed rate hike after the central bank mentioned their concerns over rising inflation.

Although the week ahead will be short due to the holiday on Friday, volatility is expected to rise as politics and monetary policy clash. Military concerns, European elections, and central banks policies will drive financial markets in the upcoming weeks.