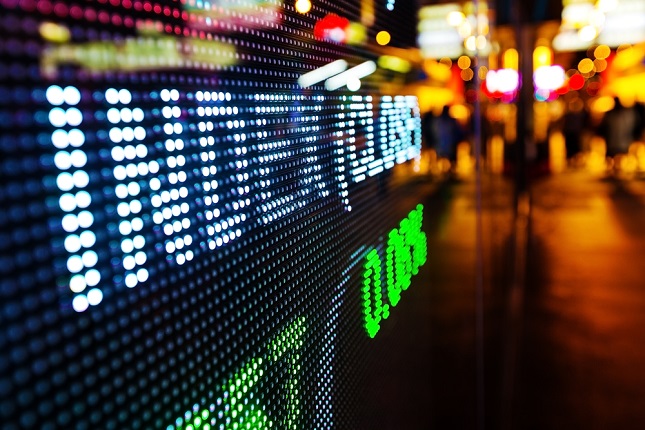 Last Friday’s data release, of NFP, average hourly earnings and an 18 year low in unemployment, exceeded market expectations and had a beneficial effect on markets. Non-farm employment increased by 223K in May, which was significantly better than the expected 190K. This growth indicates that, after some decrease in speed at the beginning of the year, the US economy is once again gaining momentum. The annual growth rate of wages accelerated from 2.6% to 2.7%. It is not so strong as to cause markets to fear Fed Rate increases, but it is good enough to dispel the fears of a prolonged slowdown in the economy.

The Week Starts with a Positive Mood

U.S. stock indices added more than 1% on Friday and early indications from Asia are showing a similar improvement. Growth of 0.3-0.4% is expected from Europe due to increased demand for risks. USD failed to consolidate its position on the foreign exchange market. The reaction to Friday’s data was particularly mooted. It appears that the mitigation of fears around interest rates in the U.S. has helped kept USD on the offensive. In early Monday trading the dollar index has returned to the lows seen on Friday. It is important to understand that the labour market data was not negative for the USD, instead the current movement has been caused by a decrease in the degree of fear and a fall in the demand for safe-heavens.

The introduction of steel and aluminum tariffs by the US has united all other countries in a rare critique of this approach. The G7 summit will occur at the end of this week where Trump personally will face his critics. Iran is trying to saddle the tide of discontent with U.S. policy and has called on countries to keep the nuclear deal from which the US recently withdrew. It may seem counterintuitive, but this news was positively perceived by the markets, as they reduce the risks of the surge of protectionism in world trade.