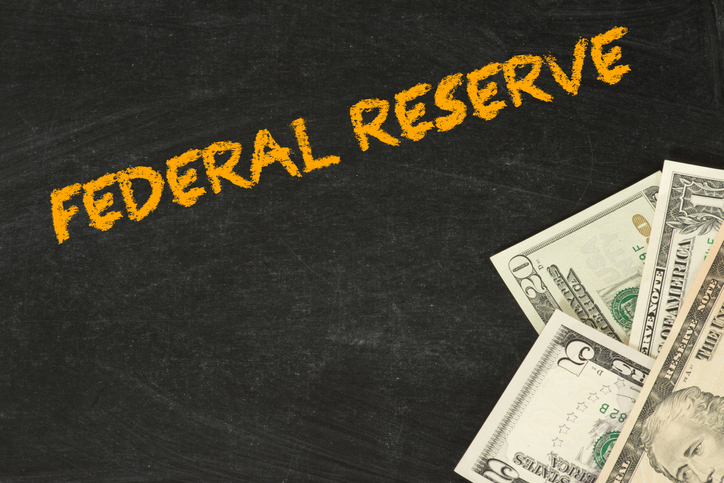 Where have all the recession headlines gone? Have the analysts predicting the recession all gone into hiding? It’s pretty easy to predict a recession when Treasury yields are plunging every day.  It’s pretty easy to talk about doom and gloom when the yield curve inverts. All that talk seemed to disappear when Federal Reserve Chairman Jerome Powell opened his mouth last week and said, “…we will act as appropriate to sustain the expansion.”

Just wondering how you feel about a recession now.

Boy did the analysts jump on that inverted yield curve as the Magic 8 Ball of recession predictors No economic slowdown, no chance for the Fed to cut rates, just straight to recession. And then they had the nerve to question heightened volatility in the stock market. Blame it on Trump. Blame it on the tariffs. How about taking a little credit yourselves for talking about an indicator that may not even be as accurate as you thought? I think I saw one study that said an inverted yield curve often indicates a recession in 18-months to 3-years.

Quick, where’s the yield curve right now? Took you a while. Yes, Powell took the wind out of the argument for a recession because as you should know by now, the Fed is pretty powerful. With the stock market rallying and believe it or not, the President threatening more tariffs on China, stocks are on a roll again and within striking distance of their all-time highs.

Trade wars, Brexit, European elections, U.K. elections – all seem to be non-events because the Fed and interest rates drive the price action in the financial markets. Well, let’s give a little credit to the European Central Bank for its little stunt last week. Instead of saying it’s considering a rate cut, they chose to say they were postponing a rate hike into 2020.

Confusing perhaps, but when coupled with Powell’s dovish tone, it flipped the divergence in monetary policy between the less-hawkish U.S. Federal Reserve and the dovish European Central Bank to dovish Fed and less-dovish ECB. And that’s probably the main reason by the EUR/USD rallied so much.

The main reason for the plunge in the U.S. Dollar Index is because the Euro makes up about 57 percent of the index. So when the Euro pops higher like it did last week, the index gets creamed. Does it represent a weaker U.S. Dollar trend, or just a mathematical anomaly? It’s probably too early to tell, but ask me about it if the EUR/USD trades through 1.1448 with conviction.

There is Good News about US Economy

We all saw the sharp slowdown in hiring in May. We all know this reinforced market expectations for the Federal Open Market Committee to deliver two to three rate cuts this year. Furthermore, ISM manufacturing hit its lowest level in May since October 2016 and regional Fed surveys of factories have been mixed.

However, did you know that consumer spending and household confidence remain bright spots? Last week, the ISM survey of the services sector, which comprises 70% of the U.S. economy, beat expectations in May. Additionally, the unemployment rate remains at the 50-year low of 3.6%.

So if the Fed’s decision next week is going to be data dependent, it will not only consider inflation and employment, but also the consumer. And for that matter a wide range of indicators such as household expectations, capital investment and surveys of business conditions. Policymakers will also be looking closely at the impact of the tariffs. They may be weakening the economy, but at the same time, they could be driving up inflation.