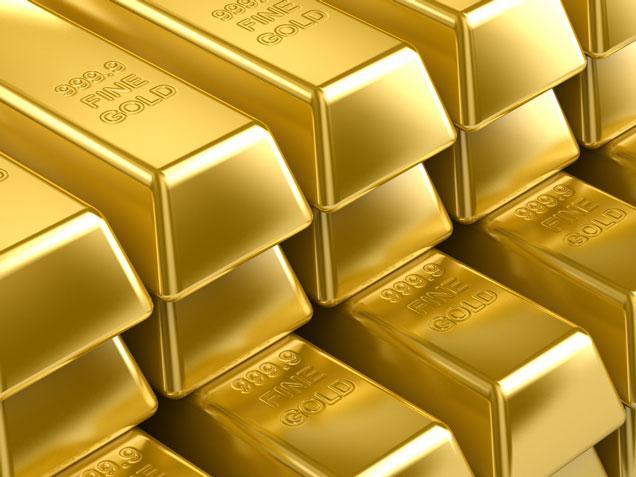 After the monthly meetings of the Bank of England and the European Central Bank yesterday, traders are now faced with the US nonfarm payroll release

scheduled for early in the US session today. Gold traded mostly flat on Thursday at 1256.35 but managed to climb this morning adding $3.20 and remains right under the 1260 price range. The bump in gold prices this morning can be accounted for by the return of Chinese traders who have been on holiday for the last week to celebrate the Lunar New Year, leaving market volume light and no physical demand. Silver, tracking gold, is up 4 percent this week – its biggest weekly gain since mid-August. Silver is exchanging at 19.868 down by 60 points this morning as traders close positions to book profits. Platinum is up by $10.75 at 1387.10 and palladium is in the green adding $4.50 to trade at 714.40. Gold held steady yesterday as global equities remained volatile amid lower risk appetite and concerns over economic growth, and as investors waited for cues from US jobs data. A mixed bag of US data added to pressure from the emerging markets turmoil on equity markets, underpinning safe-haven assets such as gold and the yen.

The US non-farm payroll data, is keenly awaited even as other data show that jobless claims in that country fell more than what had been projected. This is seen as signs of revival in the economy. But these statistics have been tempered by another data that showed a decline in the US export. Later in the day, more evidences could be available from Europe on the export front.

In India, currency movements will matter somewhat as a weaker rupee against the dollar will make imports of gold, crude oil and vegetable oils costlier. Holdings in SPDR Trust, world’s biggest gold-backed exchange traded fund were unchanged at 797.05 tons.

Speculation is mounting the cost to issue dollar debt may rise after U.S. 10-year Treasury yields climbed from almost a three-month low as the Labor Department said initial claims for unemployment benefits declined last week. The payrolls report later today will show that companies added 180,000 workers in January after a 74,000 increase in December, according to the median forecast of economists.

Base metals traded on a positive note as Chinese trades returned from holidays. Copper rose for a second day, heading for a weekly advance, as stockpiles declined and biggest-user China returned from Lunar New Year holidays. Copper gained 18 points to trade at 3.242 returning to its normal trading range after trading below the 3.20 level for the past weeks. Stockpiles monitored by the LME shrank for a 15th day to 309,250 tons, the lowest since December 2012, exchange data showed yesterday. “With Chinese traders returning, liquidity for copper has increased and expectation of post-holiday demand lent support,” said Chae Un Soo, a metals trader at Korea Exchange Bank Futures Co. in Seoul. The market was also supported by dwindling LME stockpiles and tight supplies, he said.