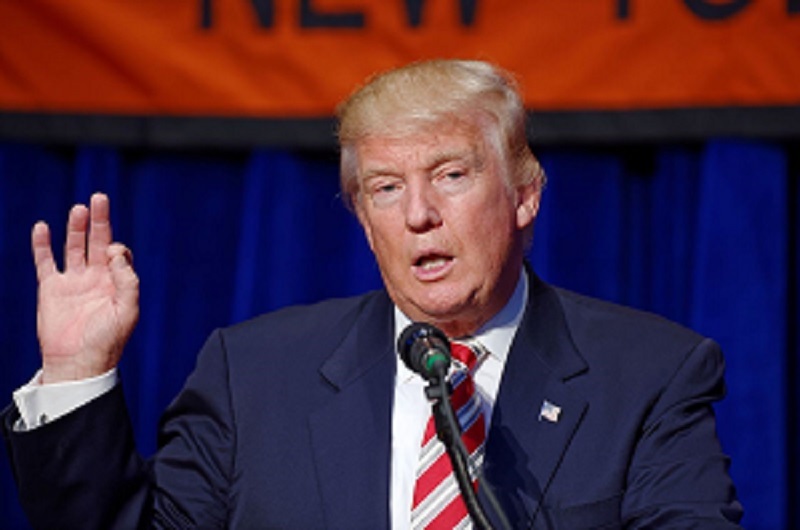 This move from President Trump could be counted as a countermeasure to China’s decision to raise tariffs about $50 Billion on U.S products. This was also in response to the U.S for applying first, the tariffs.

President Trump stated: “China apparently has no intention of changing its unfair practices related to the acquisition of American intellectual property and technology. Rather than altering those practices, it is now threatening United States companies, workers, and farmers who have done nothing wrong”

On the other hand, a released statement by China’s Ministry of Commerce on Tuesday saying that China will come back with “qualitative” and “quantitative” measures if the tariffs that President Trump announced really applied.

The statement noted: “Such a practice of extreme pressure and blackmailing deviates from the consensus reached by both sides on multiple occasions, and is a disappointment for the international community”

As far as the market the JPY gained momentum to the upside on Monday morning in Asia session.

That happened after the US President gave some clues about the possibility for introducing new tariffs on the US $200 billion worth of Chinese goods.

Once more Investors probably will stay away in fear of a possible unpredictable volatility that may result in huge losses.

This possible trade war now is threading to create more pressure on the Chinese economy. Not only that but possible expansion globally of the treat now looks more real.

Now concerns about liquidity in China started to show by the unexpected move of China’s Central Bank to inject about 200 billion yuan in medium-term funds into their banking system on Tuesday to make sure that they’re going to hold if a full-blown trade war starts. They are probably getting in defensive mode after seen that U.S president Trump not stepping back.