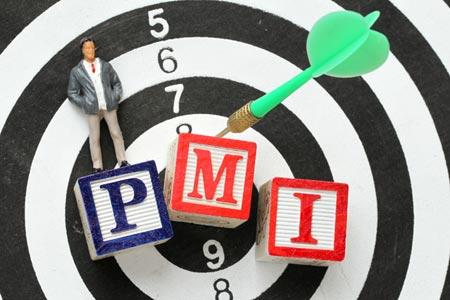 It was a relatively busy day on the Asian economic calendar this morning. The Japanese Yen was in action, with January inflation figures and prelim February private sector PMIs in focus.

Outside of the numbers, risk aversion plagued as the markets responded to news updates on the spread of the coronavirus.

It’s a busy day ahead on the economic calendar. Key stats include France, Germany and the Eurozone’s prelim private sector PMIs for February.

Finalized January inflation figures from Italy and the Eurozone are also due out but will likely have a muted impact on the EUR.

Forecasts are EUR negative and we can expect plenty of sensitivity to the numbers. The PMIs will give the markets an indication of just how bad things are likely to get on the economic front.

From the U.S, private sectors PMIs are also due out and will also influence risk sentiment later in the day.

It’s another relatively busy day ahead on the economic calendar. Key stats include prelim private sector PMI numbers for February.

We saw January’s private sector activity give the BoE reason to pause in the last MPC meeting. Expect any dire numbers to raise expectations of BoE support near-term. The market focus will be on the services PMI…

Outside of the numbers, there is always Brexit chatter to also impact.

Expect the PMI numbers to have the greatest impact on the Dollar and risk appetite.

While the focus will be on service sector PMI numbers, the manufacturing PMI will need to hold its ground.

The markets are expecting a resilient U.S economy amidst the spread of the coronavirus.

It’s a relatively busy day ahead on the economic calendar, with December retail figures due out of Canada.

With the BoC sitting on the fence digesting economic data, expect the Loonie to be particularly responsive to the numbers.

Any slide in spending and we can expect the BoC to begin leaning towards providing further support.