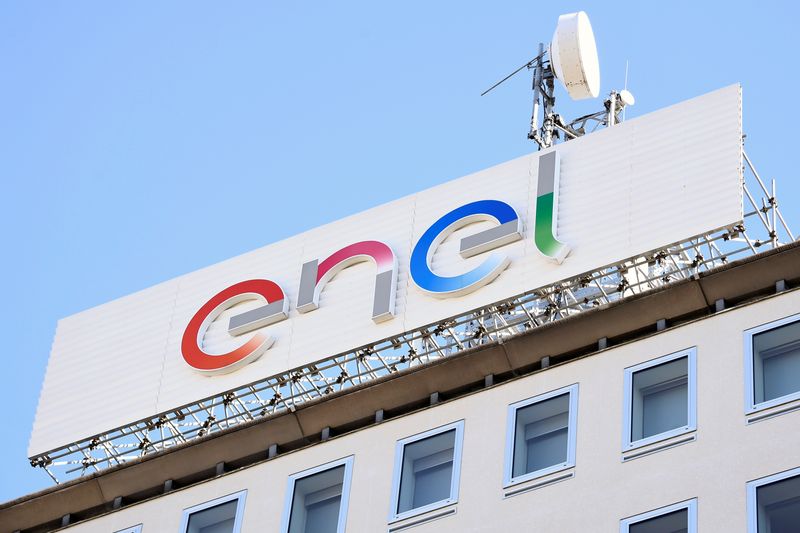 (Reuters) – Russian President Vladimir Putin issued a decree on Friday authorising Italian utility Enel to sell a controlling stake in its Russian entity to Lukoil and the Gazprombank-Frezia investment fund.

The deal had been held up by Moscow’s counter-sanctions that prohibits Russian firms from closing some deals with foreign companies without Putin’s direct approval.

“Enel learned about the approval of the sale of its stake in Enel Russia to PJSC Lukoil and Gazprom-Frezia fund and informs that it will proceed with the transaction in the coming days,” a spokesman for the Italian group said.

The Italian utility announced in June it had reached a deal with Lukoil and Gazprombank-Frezia to sell its 56.43% stake in Enel Russia for around 137 million euros, to be paid at closing.

(Reporting by Reuters, additional reporting by Francesca Landini in Milan;Editing by Elaine Hardcastle)