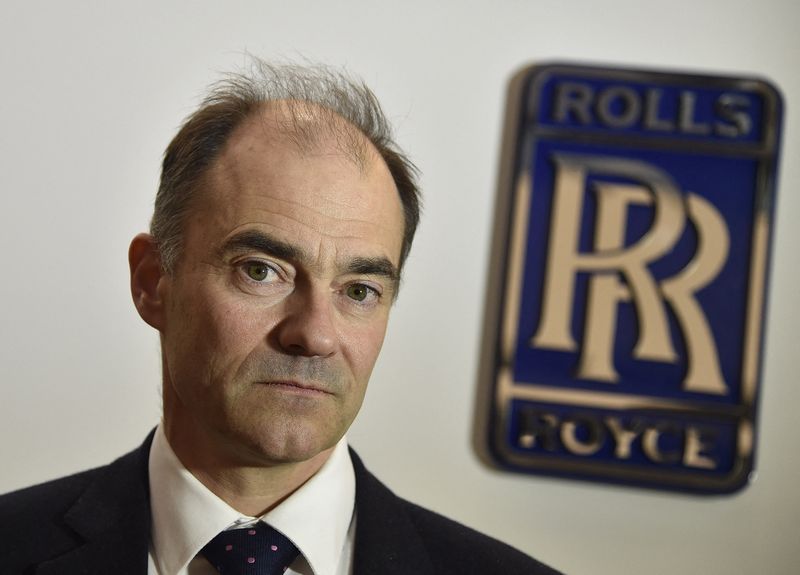 The Qatar Investment Authority (QIA) said it would invest 85 million pounds ($112.2 million) for a 10% stake in the project, joining existing shareholders Rolls-Royce, BNF Resources UK and Exelon Generation in the British government-backed project.

Britain last month agreed to invest 210 million pounds in the project, alongside 195 million pounds from Rolls-Royce and its partners, in a drive to reach net zero carbon emissions and promote new technology with export potential.

The SMRs will not be available until the early 2030s and all new nuclear power projects need approval from Britain’s Office for Nuclear Regulation (ONR) and its Generic Design Assessment, which can take around four years to complete for large plants.

Rolls-Royce said it would ultimately own about 70% of the unit.