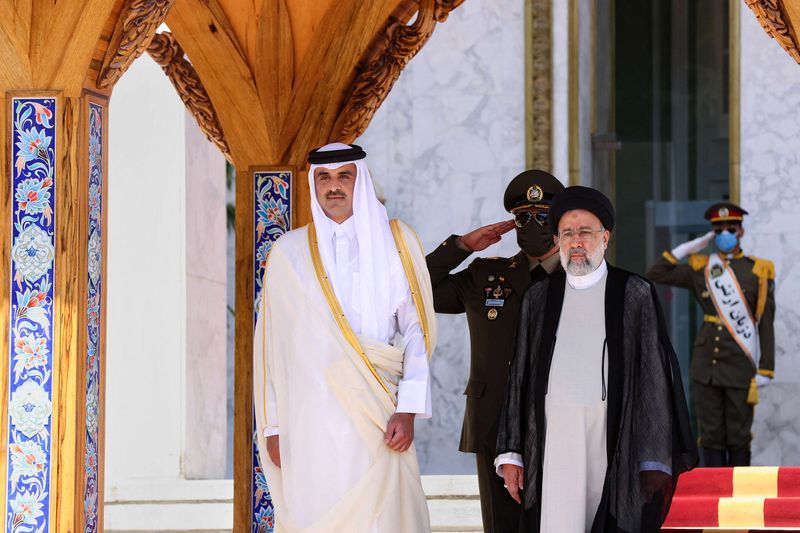 His comments were made during a live press conference with Iranian President Ebrahim Raisi in Tehran.

Abu Akleh suffered a gunshot wound to the head in Jenin on Wednesday. Al Jazeera and Qatar, where the news network is based, accused Israeli troops of the killing.