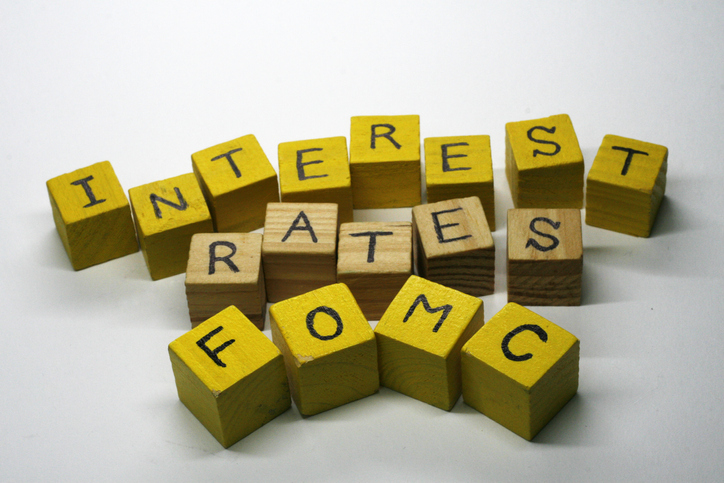 The U.S. Federal Reserve released its monetary policy statement at 18:00 GMT on Wednesday. Central bank policymakers kept interest rates pinned near zero and promised to keep them there until inflation is on track to ‘moderately exceed” the U.S. central bank’s 2% inflation target “for some time.”

The change in guidance was in line with the Fed’s monetary policy shift announced last month that is aimed to offset years of weak inflation and allow the economy to keep adding jobs for as long as possible.

This week’s Federal Open Market Committee (FOMC) meeting was the last before the U.S. Presidential election in November and contained a multitude of information that affects both the short-term and long-term aspects of the economy as well as across all markets from commodities to stocks.

Here are some of the key points derived from the Fed’s monetary policy statement and its latest economic forecasts.