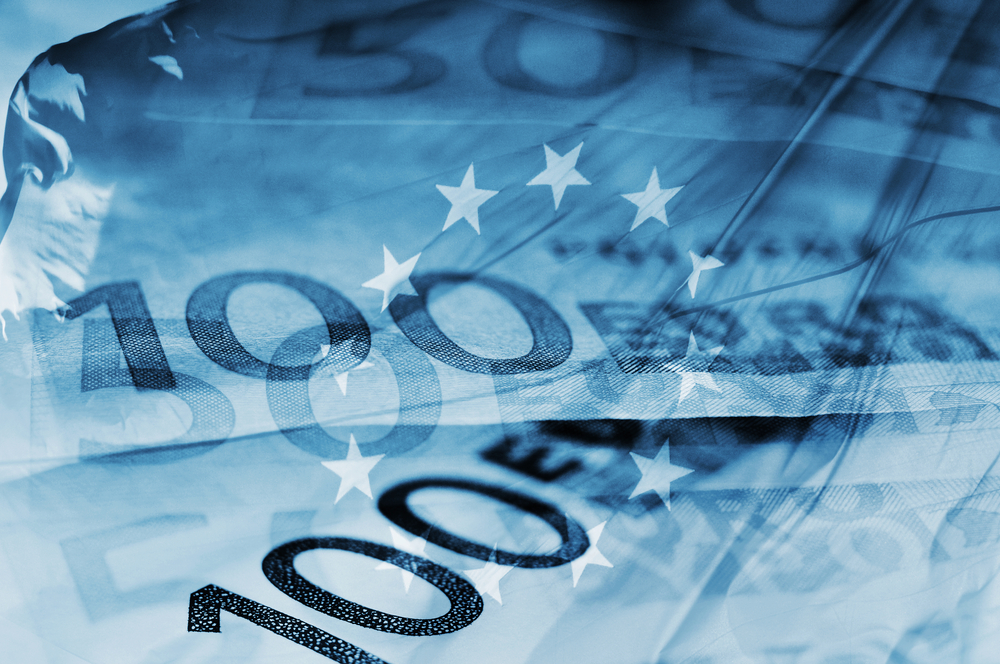 It was a busier start to the day on the economic calendar this morning. The Japanese Yen was in action in the early hours. On the monetary policy front, the RBA meeting minutes and the PBoC loan prime rates decision will also be in focus later this morning.

Inflation drew interest in the early hours of this morning.

According to the Ministry of Internal Affairs and Communication, inflationary pressures returned in June. Consumer prices rose by 0.2% year-on-year, reversing a 0.1% decline from May. Economists had forecast for consumer prices to hold steady.

It’s a quiet day ahead on the economic data front. German wholesale inflation figures will be in focus, with little else for the markets to consider.

While the FED has talked of a willingness to allow inflation to go hotter for longer, the ECB has simply lifted its inflation target to 2%. Ahead of Thursday’s press conference, we can therefore expect EUR sensitivity to the numbers.

Away from the economic calendar, however, the continued global rise in new COVID-19 cases remains a negative.

It’s another quiet day ahead on the economic calendar, with no major stats from the UK to consider later today.

The lack of stats will continue to leave COVID-19 in focus, which has become a major area of interest for the markets.

It’s a relatively quiet day ahead on the economic calendar. Housing sector data for June will be out later in the day.

We don’t expect the numbers to influence the Dollar or the broader market, however.

It’s also quiet day ahead on the economic calendar, with no material stats to provide the Loonie with direction.

A lack of stats will continue to leave market risk sentiment as the key driver on the day.