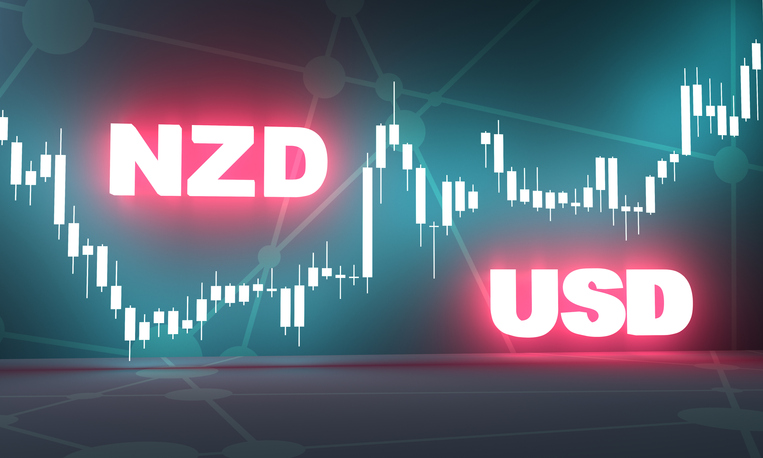 Policymakers also unveiled a funding for lending program (FLP), which is aimed at lowering interest costs by offering cheap funding to banks. The FLP programme for banks will be launched in December.

The major Asia-Pacific stock indexes rose on Wednesday, following a mixed performance on Wall Street, as hopes for a successful coronavirus vaccine lifted expectations of a swift reopening of the global economy, which would help the region’s heavily trade-dependent markets.

In the early trade, Australia’s benchmark S&P/ASX 200 climbed 1.05% with energy stocks and miners boosted by higher crude and commodity prices.

The energy index jumped more than 3%, hitting its highest since August 20 after crude gained overnight.

Australia’s top independent gas producer Woodside Petroleum rose after it reaffirmed that its Scarborough and Pluto Train 2 liquefied natural gas project is on track for a final investment decision in the second half of 2021.

Rising more than 2%, financial stocks hit an eight-month high. The country’s largest Commonwealth Bank of Australia climbed as much as 2.8%, even as its first-quarter cash profit fell 16%.

Chinese e-commerce giant Alibaba Group Holding Ltd kicked off its annual Singles’ Day mega-shopping event on Wednesday, looking to cash in on consumers itching for discounts as the economy rebounds from the COVID-19 crisis.

Alibaba first launched the shopping event in 2009 and has made it the world’s biggest online sales festival, eclipsing Cyber Monday in the United States. Last year, it recorded $38.4 billion in Gross Merchandise Value (GMV) on the day.