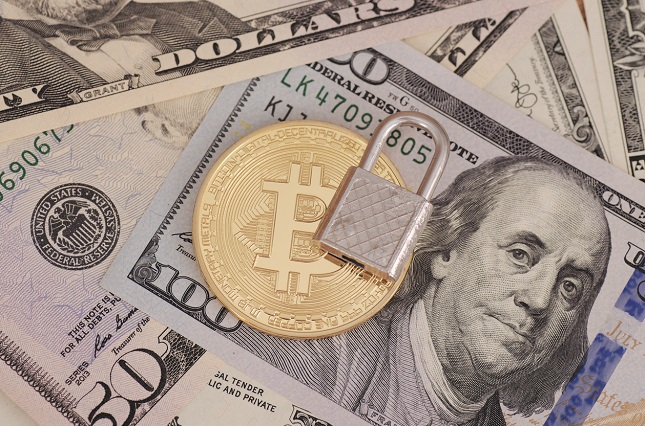 What was gearing up to be an interesting week for Bitcoin has ended with little more than a huff, after talk of the South Korean government shutting down the country’s cryptocurrency exchanges, saw Bitcoin fall back to sub-$13,000 levels.

The reality is that such a move would have a far greater price impact than seen over the last week and the very fact that central banks and governments still have the power to have such a material impact on what is considered to be a decentralized, independent alternative to fiat currency goes to show that it’s not quite what it says on the label.

For now, the South Korean government appears willing to allow the exchanges to continue, though they will certainly be under increased scrutiny, and if there are more cyber-attacks that can be linked back to North Korea, then speculation may build again on whether there will be more from the government.

Other good news for Bitcoin was the China’s PBoC stating that there would be no ban on Bitcoin mining, though the talk of increased power consumption will test the government’s new found interest in the environment.

Regulatory risk remains one of the key risks that the cryptomarket faces and with Bitcoin being the largest by market cap, it has more to lose.

Bitcoin closed the day relatively flat on Thursday, down just 0.65% on the day, having fallen to an intraday low $14,192.37 in the early part of the day.

A lack of chatter and an uninspiring futures market has seen investors look elsewhere for gains. The Cboe Bitcoin futures January contract is up $115 to $15,060 at the time of writing, easing back from an intraday high $15,280. The limited upside and Bitcoin’s falling market dominance can be partially associated with the launch of the Bitcoin futures market last month.

Adding further direction towards the cryptocurrencies is crypto-exchange chatter. As was the case on Thursday, with Coinbase killing off rumours of Ripple being included and last month’s talk of insider dealing and the resulting impact on Bitcoin Cash. These are just two examples of how much influence the larger exchanges have on the direction of the crypto-majors and in an unregulated environment, manipulation is likely to be more common than the news feeds suggest.

As the markets begin to view Bitcoin as more of a tradable asset class and less of a speculative investment that can derive exponential gains, sensitivity to the noise will be akin to the impact of central bank commentary on fiat currencies. The question will be whether crypto-exchanges will take advantage of their position of influence, as central bankers do, or simply provide the necessary platforms for investors to trade.

With Bitcoin down just 0.5% at $15,067.32 at the time of writing, the day ahead looks to be an almost mirror of how the market played out on Thursday and, if there any signs of one of the other cryptocurrencies looking to make a move, that’s likely to be another negative for the Bitcoin futures and Bitcoin clan.