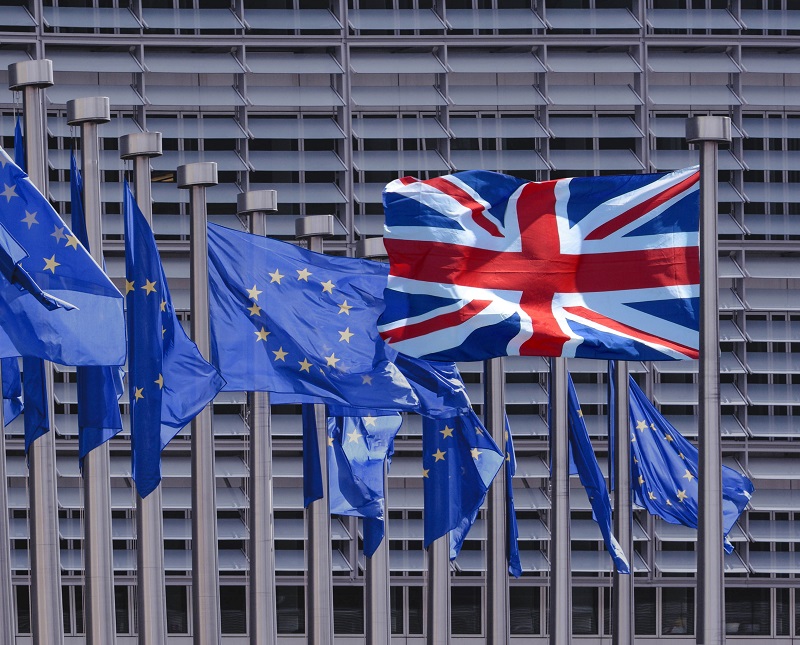 The Government agreed on a new “backstop” earlier this week to avoid a hard border on the island of Ireland. This came after rejecting earlier EU proposals ahead of the looming June deadline. This was despite objections from Foreign Secretary Johnson and Environment Secretary Gove. GBP has rallied well and is the strongest currency as we approach the European open, up from 1.34554 to 1.35687 against the USD. EURGBP is down to 0.87206 from yesterday’s high of 0.87823. The USD has weakened somewhat, with EURUSD reaching a high of 1.18373 overnight.

US Industrial Production (MoM) (Apr) was released, coming in at 0.7%. The consensus was for 0.6% from 0.5% previously, which was revised up to 0.7%. This measure rebounded strongly, to reach the highest reading since December 2014 in March, after slipping below the zero line previously. Capacity Utilization (Apr) was also released at this time, with a reading of 78.0% against the expectation of 78.4%, from 78.0% previously, which was revised down to 77.6%. The readings came in line with previous data, with capacity failing to create a new high and missing expectations. USDJPY rose from 110.056 to 110.341 after the release.