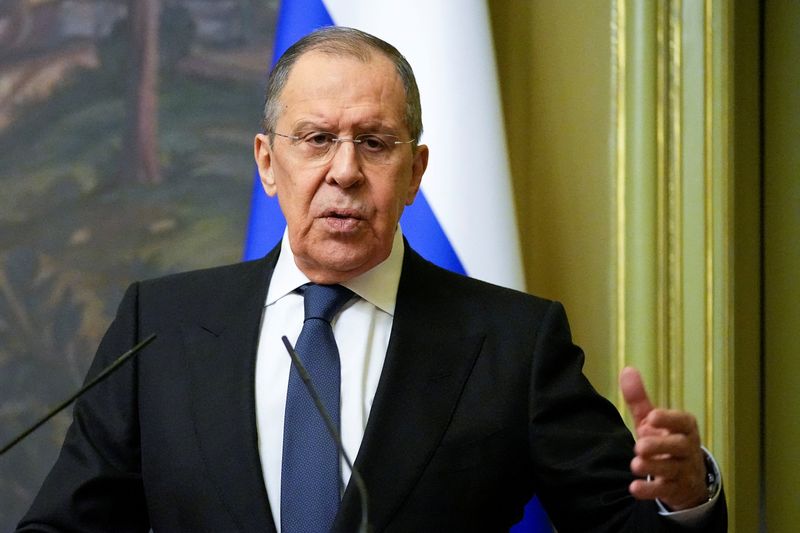 (Reuters) – Russian Foreign Minister Sergei Lavrov said on Tuesday that Moscow was starting a new stage of what it calls its special military operation in Ukraine which he predicted would be a significant development.

“Another stage of this operation (in eastern Ukraine) is beginning and I am sure this will be a very important moment of this entire special operation”, Lavrov said in an interview with the India Today TV channel.