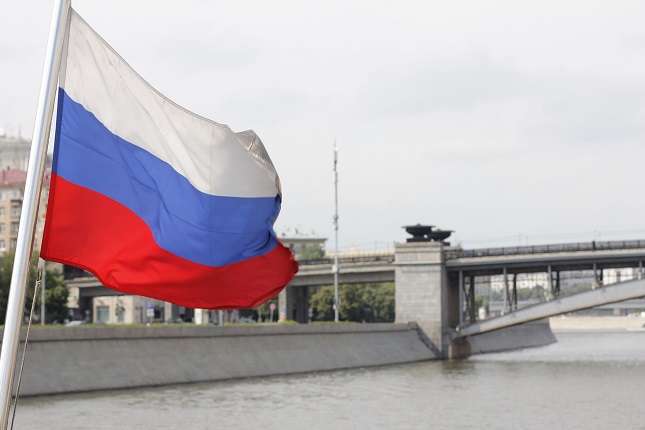 On August 8th, the Russian central bank announced that Russia’s economic recession is over. According to the central bank estimation, growth in the fourth quarter will reach a positive figure of 0.5%. However, analysts argue that the Russian economy is not indicating any signs of significant improvement which can validate the end of the recession.

As investors seeking higher yield than near zero interest rate, Russia’s 10.5% interest rate has become the best carry trade opportunity. Carry trades are appealing to investors as yields in developed markets are near zero.

Investors have taken advantage of carrying trades and so far returned 11% this year, the second-best performance among emerging-market currencies after Brazilian Real, benefiting a gap of 10% between Russian and US interest rates. That’s despite oil prices slide in the past year that has worsened government’s budget deficit.

The correlation between the ruble and oil is the highest among major developed and emerging-market currencies. The ruble has been volatile lately as Brent oil prices fluctuated below $50 per barrel. Brent crude oil is currently trading at $43.66.

“They’ve talked about diversifying their economy, but oil is their major export. And it really drives a lot of it—growth, budget numbers, etc.,” Said Win Thin, global head of emerging-market currency strategy at Brown Brothers. “If the price of your biggest export goes down, that’s a term of trade deterioration and your currency would tend to weaken.”

Looking forward, the ruble, trading at $64.57 is on a crossroad and will be much affected by both oil prices and investors in search for higher yields.