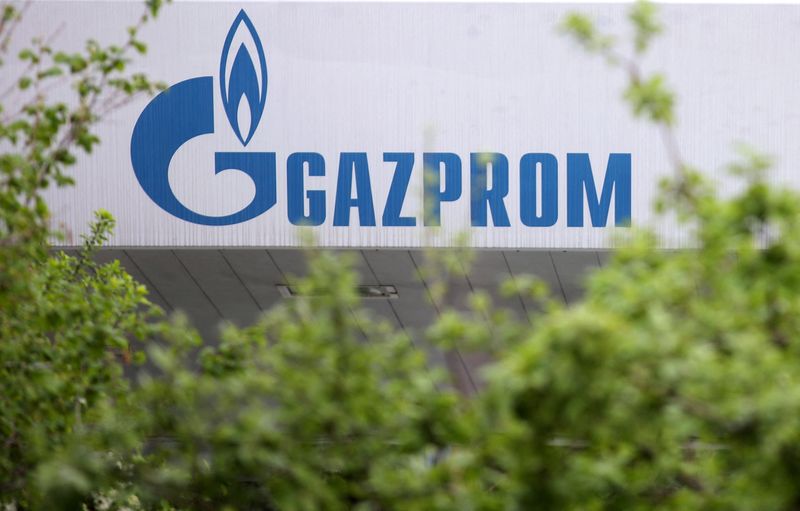 (Reuters) – Russian gas producer Gazprom said it continues shipping gas to Europe via Ukraine with volumes on Wednesday seen at 72 million cubic metres (mcm), down from 95.8 mcm on Tuesday.

Gazprom did not say if that level was in line with requests from European clients.

Volumes have declined after nominations for Russian gas transit via Ukraine at the Sokhranovka entry point for May 11 fell to zero, data from Ukraine’s gas pipeline operator, following Kyiv’s warning of shutting down supplies via that route.