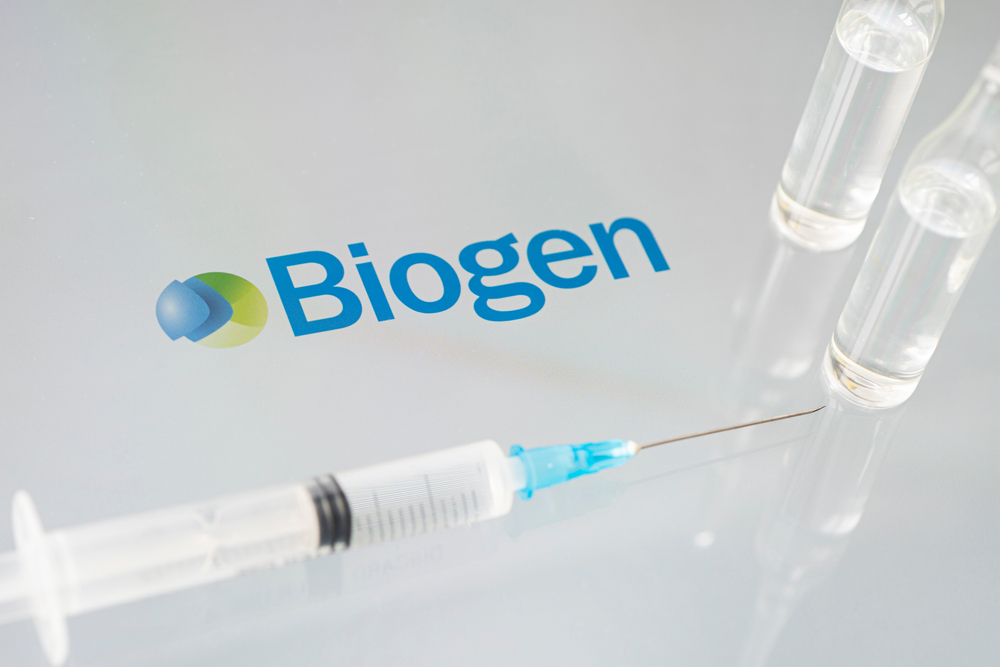 South Korean tech giant Samsung is reportedly in talks to acquire Biogen, but the deal is still in its early stages.

Samsung Could Acquire Biogen for $42 Billion

Korea Economic Daily reported earlier today that South Korea’s Samsung Group is currently in talks to acquire Biogen in a deal that could be worth as high as $42 billion. The United States drug manufacturer is currently valued above $34 billion, but Samsung could acquire it for more than $40 billion.

According to the report, Biogen approached Samsung to acquire its shares, and the two companies are now in discussion over a potential deal. If the deal goes through, it would be the overseas acquisition ever by a South Korean company. Samsung currently holds the record of the largest overseas Korean acquisition after it bought auto electronics maker Harman International Industries in an $8 billion deal.

Earlier this year, Samsung Group earmarked $206 billion to spend in various areas, including biopharmaceuticals, artificial intelligence, semiconductors and robotics. The funds would represent the company’s entry into a new era following the Coronavirus pandemic.

BIIB is up by 9.50% today and is currently trading above $250 per share. Since the start of the year, BIIB’s value has increased by more than 5%, making it one of the underperformers in the pharmaceutical industry.

Biogen expects the new drug to help it recover its position in the market as some of its drugs, like multiple sclerosis treatment Tecfidera and muscle disease treatment Spinraza, currently face tough competition.