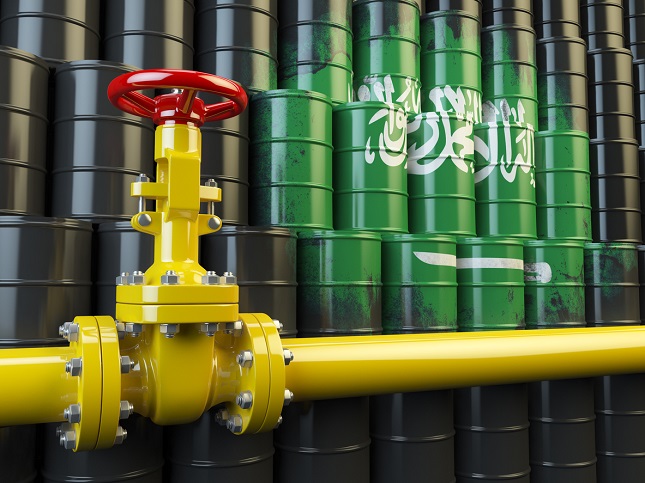 Oil prices are at the highest over the previous 27 months. The last time when Brent was as expensive as today was in July 2015. During the second week of November, a barrel of Brent costs $63.74 and investors are really poised to continue buying.

Last weekend, Saudi Arabia attracted investors’ attention. There were several arrests of top-level officials, including princes and public servants. It is assumed that the country is experiencing some anti-corruption activities. There were no official comments from the country’s authorities, but there is a rumor that one of the arrested is Prince Al-Waleed. He is not just a random wealthy person, he is a wealthy member of the royal family, who spoke without restraints about both the country’s economy (he is against cryptocurrencies) and politics (he is against Saudi Arabia’s official stance on Yemen).

It appears that the acting government of Saudi Arabia is intended at least to eradicate those who are “disagree” or even merge their property and money. “Accumulation of power” is probably the best term right now.

We remind you that Saudi Arabia is one of the main lobby members of the OPEC+ agreement, which establishes strict borders and limits for oil extracting countries. The commodity market is responding to political news from Saudi Arabia believing that this very “accumulation of power” will help to extend the current agreement after March 2018. The organization still has no plan B but has some proofs that the document is effective. These proofs show a slowdown of the oil demand.

Brent prices growth can be explained not only by the fundamental analysis but by the technical one as well. They are still moving inside rising channels at both short- and mid-term charts.

After testing the resistance level of the short-term rising channel, the pair is trying to start a correction towards the downside border at 61.60, which may be a key level for the uptrend. If the price rebounds from 61.60, the uptrend will continue towards the upside border of the long-term rising channel at 64.00. Otherwise, “bears” will push the instrument towards 60.34. If this level is broken as well, a test of 58.95 will dot the i’s and cross the t’s.