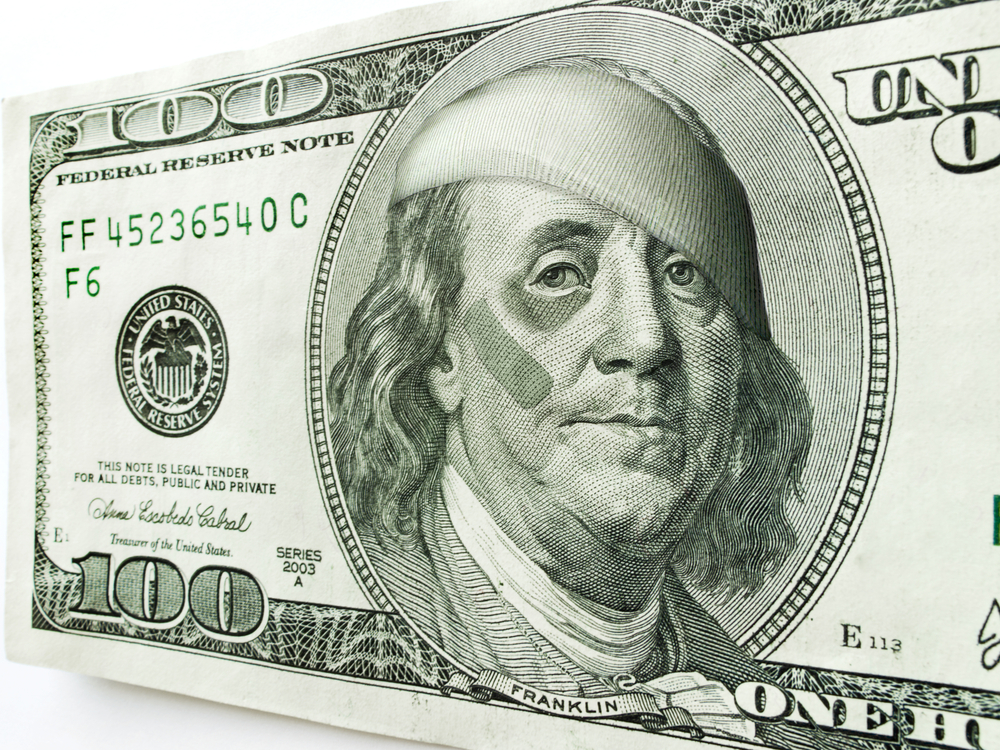 Current high levels of inflation largely reflect transitory factors as associated with surges in commodity prices and the release of pent-up demand as economies have re-opened. Demand is being further amplified as stimulus and economic support policies continue, accentuating pandemic-associated supply-demand mismatches. Monthly YoY US CPI was 5.4%, 2.5% in the UK, and 1.9% in the euro area according to latest June data.

In this respect, we foresee elevated inflation easing by 2022 as economic conditions normalise. But only after inflation jumps higher in specific markets, such as in the UK or the euro area, in the second half of 2021.

With regard to long-term consumer price inflation, there remain multiple critical factors that hinder sustained elevated price increases, such as the forces of globalisation, technological innovation, automation, even social dynamics such as the disinflationary effects of ageing populations and rising inequality.

Nonetheless, there is a distinct possibility that consumer-price inflation will normalise from current highs but settle at somewhat more elevated trend rates post-crisis versus pre-crisis. This in part reflects the effects of structurally looser monetary and fiscal policies after this crisis.

All else being equal, changes in policy making orthodoxy over this past decade mean the policy reaction function may favour comparatively more accommodative global monetary policy setting and higher rates of public investment and consumption post-Covid compared with policy norms after the global financial crisis.

Inflation rates averaged 1.8% in the United States over the 2010-19 decade, 2.2% in the UK but only 1.4% in the euro area and 0.5% in Japan, with these averages possibly seeing upside over the 2021-30 decade as inflation objectives are similarly revised up.

The sovereign ratings impact of prevailing inflation risk includes both positive and negative components. On one hand, somewhat higher trend-rate inflation leads to higher nominal growth, supporting the trajectory of debt-to-GDP ratios provided there is not an outsized response in government bond markets to higher rates of inflation. This is credit positive.

On the other hand, increases in government bond yields and in corresponding weighted average costs of the public debt portfolio might exceed the increase in inflation should inflation prove more durable, with markets demanding higher real yields to offset greater uncertainty surrounding the outlook for price rises and with central banks more limited in capacities to intervene in markets should inflation persistently be testing a 2% objective. This could hold more adverse implications for sovereign credit outlooks.

In the end, as highlighted in our June 2021 Sovereign Outlook, a sharper spike in or a more prolonged bout of inflation than currently anticipated remains a prime risk to the economic outlook. The Agency’s stressed economic scenario sees inflation risks triggering a “taper tantrum” and a rush to safe-haven assets. Here, given the effects of easy money policies in inflating global asset prices much more than they have driven consumer prices higher, any lagged adjustment of monetary policies and sudden tightening of global financial conditions could put financial stability and recoveries at risk.