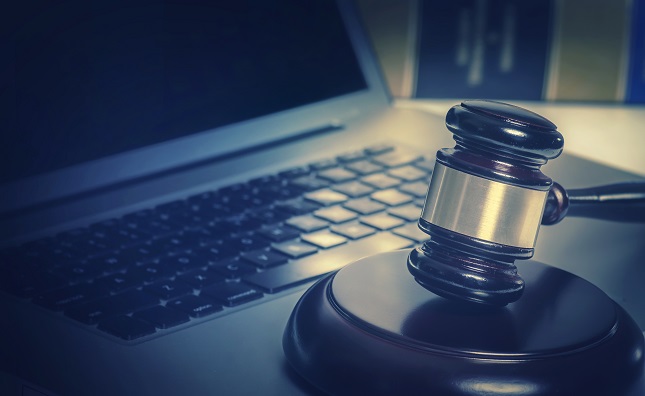 Bitcoin has seen volatility erupt and has seen fast market conditions as support comes into view. The CFTC also has begun to act against Tether and Bitfinex and has apparently subpoenaed Tether.

Initial Coin Offerings continue to prove they are the Wild West of investing. The Securities Exchange Commission in the U.S yesterday filed an injunction to freeze AriseBank’s ICO, which the agency claims are illegal. AriseBank has had nearly 600 million in U.S Dollars frozen. The SEC says in its lawsuit, AriseBank’s claims about have partnered with Visa and being FDIC insured are fraudulent.

Bitcoin’s volatility is escalating again. The cryptocurrency is near 10,100 U.S Dollars per coin and has experienced fast market conditions. Key support appears to be around the 9000.00 level, and resistance has proven tough near 12,000 U.S Dollars. South Korea cracking down on anonymous traders, and U.S government regulatory action yesterday has apparently created nervous sentiment among speculators.

News which is still developing and adding to market worries have been growing reports about Bitfinex and Tether. Which are now under investigation via the Commodities Futures Trading Commission in the States, regarding fraudulent banking practice claims. An examination is underway regarding the cryptocurrency Tether, and its value in comparison to Bitcoin because of buying practices which are related to Bitfinex, which works as a Cryptocurrency Exchange. And subpoenas from the CFTC have reportedly been issued to Tether.

Blockchain entrepreneurs and investors will participate in roundtable discussions via the Singapore Blockchain Economic Forum from February 4th to the 6th.