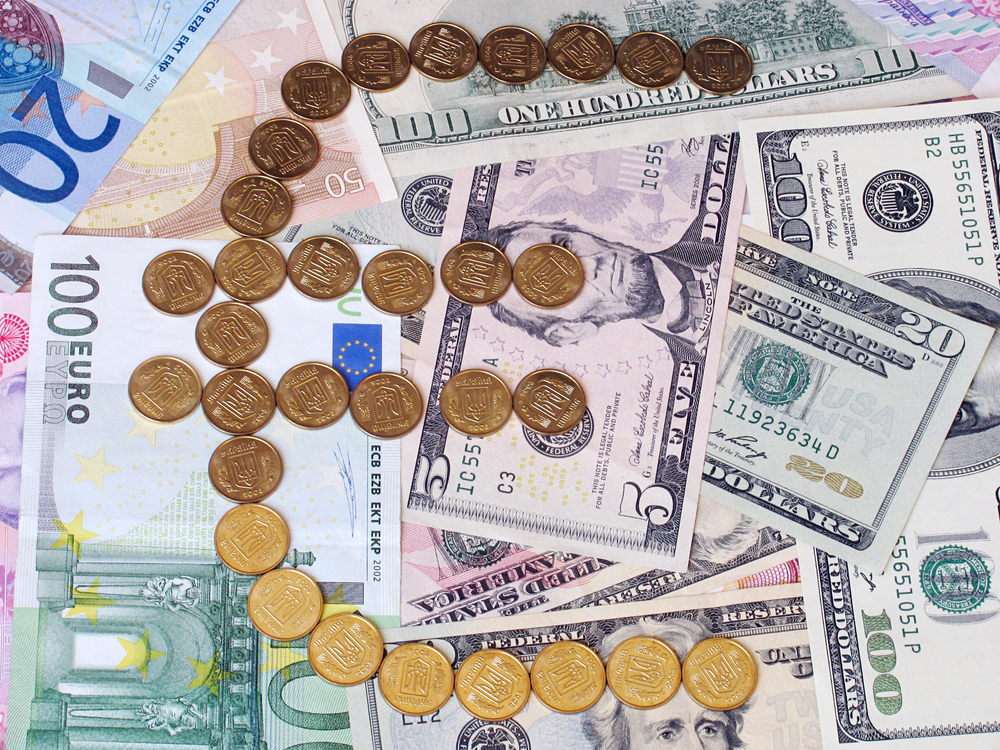 It’s been a busy start to the day on the Eurozone economic calendar.

Key stats included service sector PMIs for Italy and Spain and finalized PMIs for France, Germany, and the Eurozone.

As a result of the better numbers from France and Germany, the Eurozone’s Services PMI fell from 59.0 to 56.4 which was up from a prelim 56.3.

Trade data, Markit Services and Composite PMIs, and the ISM Non-Manufacturing PMIs from the U.S.

Expect the market’s favored ISM numbers to be key… While the headline figures will influence, the market attention will likely be on key components, these being cost pressures and employment in particular.