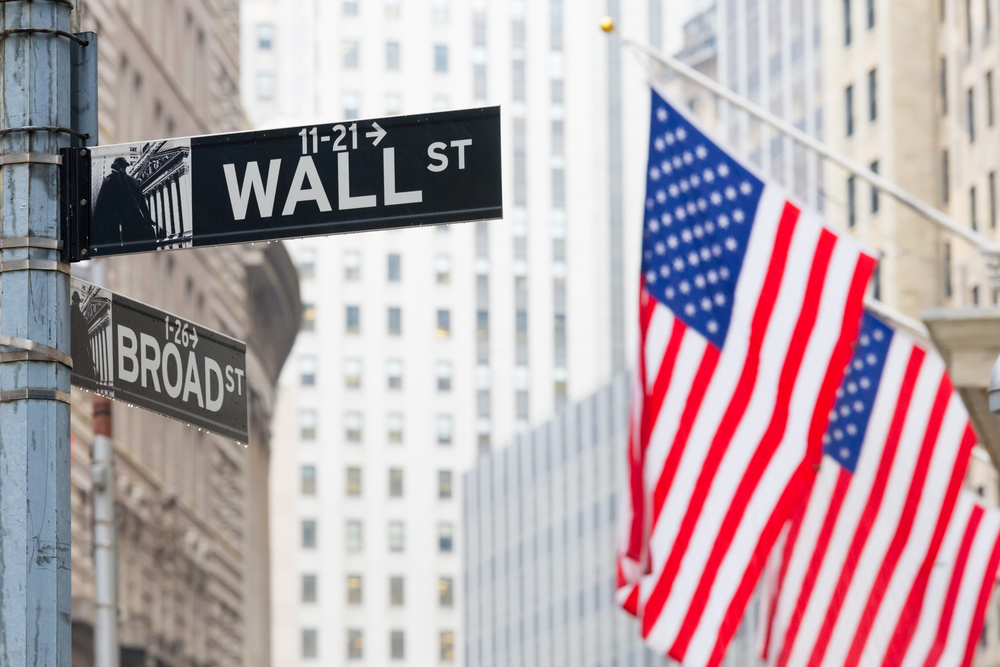 It was a relatively busy start to the day on the economic calendar on Friday. The Aussie Dollar and Japanese Yen were in action in the early part of the day.

Outside of the numbers, the markets also continued to respond to the latest coronavirus numbers.

Retail sales rose by 0.5% in February, reversing a 0.3% decline in January. Economists had forecast a 0.4% rise.

According to the finalized Markit survey,

According to the Caixin Survey,

It’s a busy day ahead on the economic calendar. Spanish and Italian service sector PMI numbers for March are due out. Finalized PMIs are also due out of France, Germany, and the Eurozone and will also garner attention.

Service sector activity is at risk of imploding as a result of the extended lockdown across the EU. Expect today’s numbers to be worse than those seen in February, for Italy and Spain. Downward revisions to prelim figures are also likely.

Expect Eurozone retail sales figures for February to take a back seat later in the session.

Outside of the numbers, the latest coronavirus numbers will also influence.

It’s a relatively quiet day ahead on the economic calendar. Finalized March Services and Composite PMIs are due out in the early part of the day.

Downward revisions would certainly test support levels for the Pound but unlikely sink it. Coronavirus numbers continue to be far fewer than other EU member states. The UK Government’s preparedness to deliver more fiscal policy is also key near-term.

It’s a particularly busy day ahead on the U.S economic calendar.

It is not just nonfarm payrolls and wage growth figures in focus but also March ISM Non-Manufacturing PMI numbers in focus.

Following even more dire weekly jobless claims figures on Thursday, the ISM numbers will likely have a greater impact.

Expect finalized Markit PMI numbers to have a muted impact on the day.

It’s a quiet day ahead on the economic calendar, with no material stats due out to provide the Loonie with direction.

With a lack of stats, the Loonie will remain in the hands of market sentiment towards the global economic outlook and demand for crude.

The numbers continue to get worse as the virus spreads, which remains negative for the Loonie near-term. For crude oil price stability, an actual cut in production would certainly ease some of the pain…