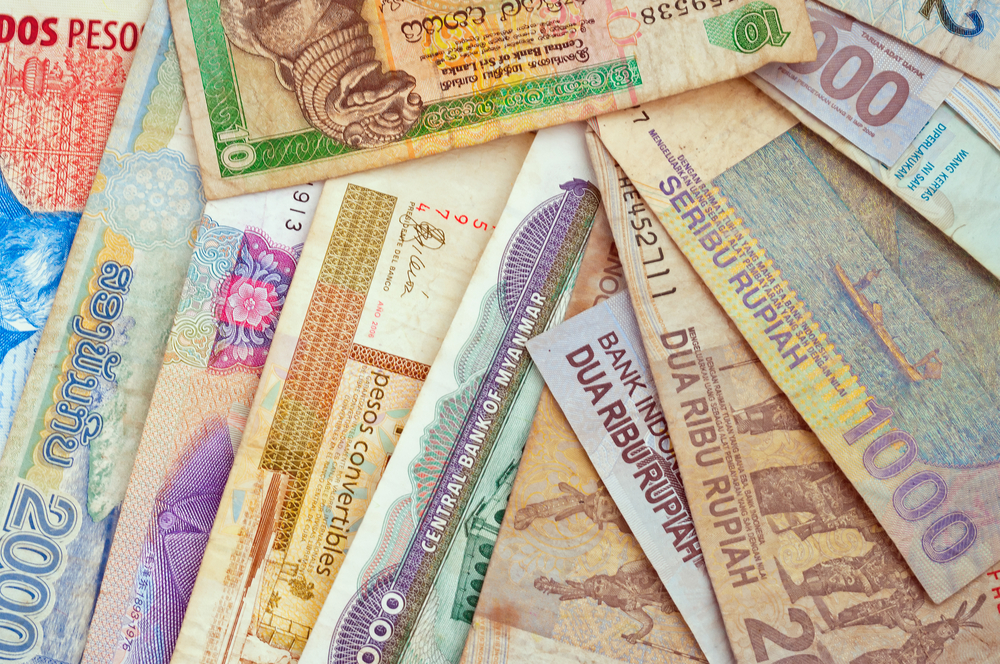 Earlier in the Day

It’s was a busy start to the week on the economic calendar this morning. The Kiwi Dollar, the Aussie Dollar, and the Japanese Yen were in action early on, with economic data from China also in focus.

Building consents surged by 8.8% in October to hit a 46-year high, following a 3.6% jump in September.

Trade data was in focus this morning.

Finalized service sector PMI numbers were in focus this morning. The Markit Services PMI came in at 47.8 for November, which was up from an October 47.7.

According to the finalized November Survey,

According to the November survey,

It’s a busy day ahead on the economic calendar. Spanish and Italian service sector PMI numbers are due out along with Eurozone retail sales figures for October. Finalized services and composite PMI figures are also due out of France, Germany, and the Eurozone.

Barring any marked revisions to prelim figures, we would expect Italy and the Eurozone’s PMIs to garner the greatest interest.

Away from the economic calendar, Brexit updates will also provide direction.

It’s a relatively quiet day ahead on the economic calendar. Finalized services and composite PMI figures are due out later today.

Barring material revisions to prelim figures the stats are unlikely to have a material impact on the Pound.

Expect Brexit updates to be the key driver on the day.

It’s a relatively busy day ahead for the U.S Dollar. November’s ISM Non-Manufacturing PMI and weekly jobless claims figures will have the greatest influence on market risk sentiment.

Markit services and composite PMI numbers will likely have a muted impact on the day.

It’s a particularly quiet day on the economic data front. There are no material stats due out to provide the Loonie with direction.

The lack of stats will leave the Loonie in the hands of crude oil inventories and market risk sentiment.