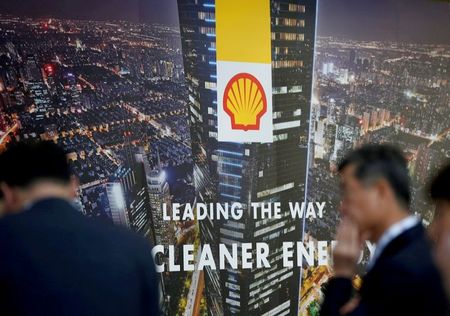 The Anglo-Dutch company saw a surge in cash generation, driven by higher commodity prices and a recovery in global energy demand from the pandemic slump, which also helped it to cut debt. “We are stepping up our shareholder distributions today, increasing dividends and starting share buybacks, while we continue to invest for the future of energy,” Shell Chief Executive Ben van Beurden said in a statement.

Adjusted earnings rose to $5.53 billion, the highest since the fourth quarter of 2018, exceeding an average analyst forecast provided by the company for a $5.07 billion profit.

That compares with earnings of $2.9 billion a year earlier.

Shell increased its dividend for a second consecutive quarter by 38% to 24 cents, a year after it cut its dividend for the first time since the 1940s in response to the collapse in energy demand caused by the pandemic.

The company also launched a $2 billion share buyback programme that it aims to complete by the end of the year.

Free cashflow, a metric of the company’s performance following deep cost cuts last year, rose in the quarter to $9.7 billion, its highest since the first quarter of 2020.