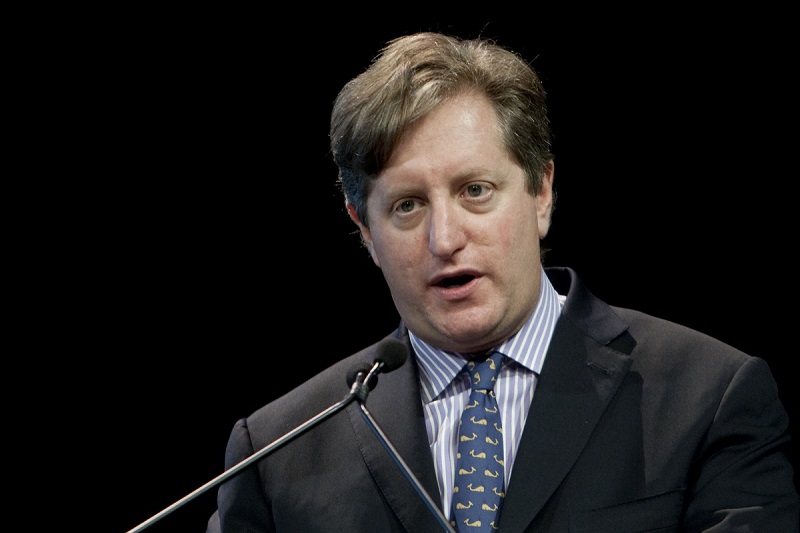 Brexit continues to cause jitters and concerns in the markets. However, some investors have sensed a window of opportunity that they are slowly taking advantage of. Steve Eisman believes that now is the right time to short two U.K banks as expectations of the U.K leaving Europe without a deal soars.

According to the Neuberger Berman Group money manager, the U.K is one of the biggest risks. While the high profile short seller expects the U.K government to agree to an exit deal, he remains pessimistic of parliament approving the deal. Eisman has also warned that he could short other stocks should Jeremy Corbyn become the next prime minister.

“I’m shorting two stocks in the U.K., but I’ve got a screen of about 50, and I might short all 50 if I think Jeremy Corbyn is going to be prime minister. Corbyn’s a Trotskyite. Now I know my Trotskyites well, and I know you don’t want to be invested in the U.K. if a Trotskyite is a prime minister,” Eisman said.

Eisman made a name for himself on predicting the collapse of the subprime mortgages as the financial crisis was just but starting. He now believes that the two unnamed banks would pay a hefty price on the U.K exiting the trading block.

While he is yet to give clues of the banks he is shorting, it is becoming increasingly clear that Metro Bank Plc. and CYBG Plc. could be the two unnamed banks. The two banks have continued to attract immense short selling pressure. The total number of shares shorted at Metro currently stands at 7.9% nearly double the ratio at CYBG.

Early in the year, Eisman did recommend shorting Deutsche Bank AG Shares over concerns about profitability issues at the German lender. The short seller has also raised concerns about the bank’s capital levels which he believes are quite low and may force the bank to raise some money next year. Canadian financial companies, as well as Wells Fargo, have also attracted short selling recommendation from the high profile investor.

Five months to the deadline, Britain is yet to reach a deal with the European Union on how to go about Brexit. Negotiators are in heated discussions as both refuse to budge from their tough stance. Uncertainty as to whether or when Britain will reach an agreement appears to be fuelling concerns especially in the market.

The pound has come under immense pressure in recent weeks and continue to lose ground against the majors. More than 70 business leaders under the Lastminute.com umbrella have already signed a letter arguing potential ramifications on companies, on the U.K failing to reach an agreement.

Separately Eisman has reiterated he remains short on Tesla stock, despite a recent price surge. Tesla stock has experienced wild price swings in recent weeks in the wake of CEO, Elon Musk failing on his bid to take the company private. The stock did plunge below the $280 a share level. However, it has since bounced back on exceeding expectations with a stellar third quarter financial report.