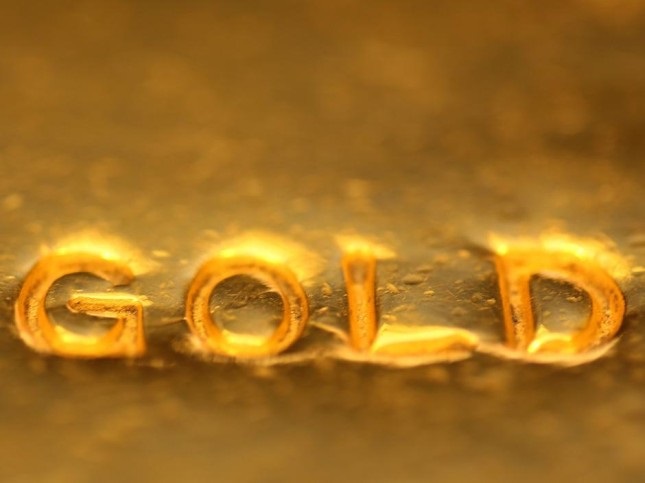 At the beginning of this week Gold futures jumped 1%, a small bounce back after suffering their biggest weekly loss in three years. Do you think this large loss was a once-off, or should investors keep an eye out for another dip in gold prices?

I think we’re going to have more than a dip once the momentum starts to the downside with the odds of the interest rate hike increasing. I think that last week was just a precursor to an even bigger move. Traders that were holding on to positions hoping the Fed would delay the process longer finally had to throw in the towel.

And that I think a lot of longs got out of the market and there are still many left. And if we do get a technical bounce it’s probably not going to be related to interest rates. It may be related to some investors who seeking some kind of value in gold relative to its recent highs and lows. But overall the trend is going to continue down as long as the Fed is on a tightening cycle.

As we get closer to the US Election and a possible rate hike in December, how do you see gold performing for the rest of this year?

I have it in a downtrend. I see no compelling reason to hold onto gold at this point. It is being treated as a regular investment right now. Before people were trading it for speculation, but now they are looking at it as an asset that is not doing anything.

When interest rates start to go up, the money is going to flow into the Bonds and the Notes because they pay interest. Whereas gold doesn’t pay you anything to hold it. And as long as stocks stay up and they pay dividends and they have the possibility of capital gains, money again is going to leave gold and go into something that is moving.

The other thing is that if you watch hedge fund activity, hedge funds tend to lean towards the upside, and now you have explosions going on in the crude oil market, natural gas, coffee, sugar, orange juice…all these markets that were dormant most of the year.

And so the money has to leave a dormant asset like gold, and it gets put to work in the markets that are moving. I think that’s a big factor too.

Theresa May has announced that Article 50 will be invoked next year and the UK will begin their exit from the EU. After the referendum Gold soared, do you think this will happen again once Article 50 is invoked?

No, I don’t at all. I looked at what happened at that particular time and I think it was the surprise the Brexit vote to leave the European Union that caught traders off-guard. They were positioned the opposite way. So I don’t think it represented new positions, but rather traders getting out of the wrong side of a trade.

So that was a very short time period. So from Brexit on June 24 to July 6, gold rallied, but after that it’s been downhill all the way. It hasn’t looked back. The same with the Treasury markets, they topped out on the same day gold topped out.

And when they topped, they’re inversely related to interest rates. So that told me that the market started to bet on a Fed rate hike by the end of the year, starting around the first week in July.

So as long as the trend is going towards the rate hike, gold should remain under pressure. Comex gold is based on the dollar. So when the dollar is strong like it is today, gold is weak. In the U.K., the British Pound is weak so therefore, gold to a Brit is going up.

It depends on how you look at it. It depends what your home currency is. But overall the trend is down in gold.

Make Sure to Register to Our Free Weekly Webinar about Introduction to Risk and Money Management. Click here!