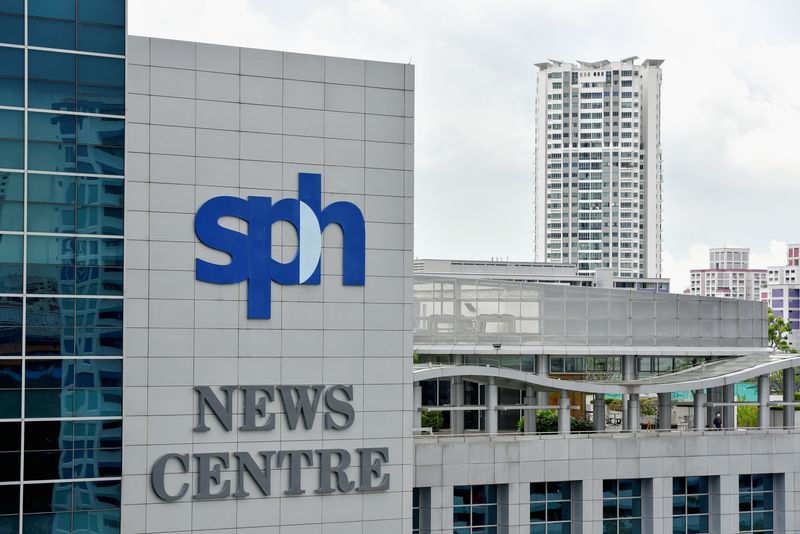 Keppel Corp, which counts Temasek Holdings as a major shareholder, has previously said it did not agree with SPH’s move to terminate its offer. The conglomerate has filed an arbitration notice with the Singapore International Arbitration Centre.

Cuscaden Peak, a consortium of property tycoon Ong Beng Seng’s Hotel Properties and two independently managed portfolio companies of Temasek, clinched the acquisition, SPH said in a statement. It will gain access to SPH’s real estate portfolio, which includes malls, residential properties, student accommodation and nursing homes, but not its loss-making media business, which was separated from the company last year.

A Singapore court is expected to approve the Cuscaden takeover around April 5, and shareholders can expect to start receiving payments from May 11, SPH said.

SPH has also been granted permission by the Singapore Exchange to skip announcing its financial results in the first half of this year, subject to shareholder approval.

(Reporting by Chen Lin in Singapore; Editing by Kanupriya Kapoor)