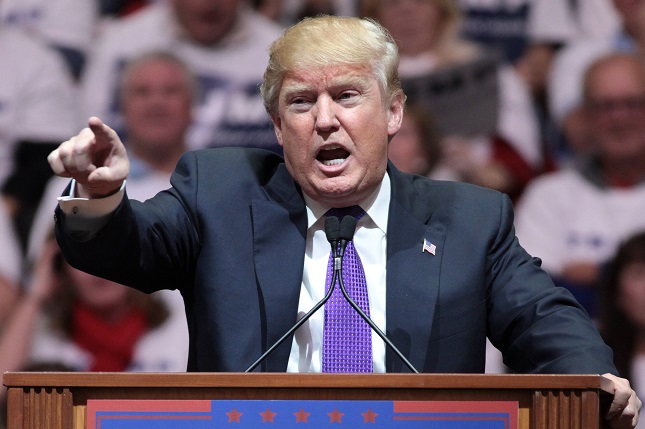 America chose Donald Trump, a billionaire businessman to be the 45th president of the United States, a man of the people, the one who should lead the country and be the leader of the free world.

Since Trump spread out his policies, economists and experts vilifying Trump and scorning his views. A closer look at his speeches and statements reveals that there is a reasonably consistent worldview known as Trumponomics and it is not at all stupid.

Trumponomics describes the economic policies of the US president-elect-Donald Trump. It is an old-fashioned fiscal policy that targets to pump economic growth, a changing phenomenon after years of monetary policy rules economic fields.

Although Trumponomics is still a vague term, the plan forms itself in three main elements: Big tax cuts, immigration reform, and protectionist measures. Firstly, Trump convinced US citizens to lower their tax burden. Corporate tax – according to Trump – will be decreased from 35% to 15%, then his plan continues as he will simplify income tax to only three brackets (10%, 20%, and 25%) and last, to enforce estate tax repeal. All of these actions will lower tax rates for all classes, individuals, and Businesses.

The second element of Trump will be a tighter immigration policy that includes the deportation of unauthorized workers. More precisely, 11 million undocumented immigrants. According to Homeland Security, the enforcement division has the capacity to remove roughly 400,000 immigrants in a year. Trump’s plan to deport 11 million in just two years seems unreal and inhuman.

In addition, Trump’s has proposed to build a wall along the Mexican border. The cost of a wall is affordable and possible to build. However, the wall across the border will be a challenge to build as public pressure will set the tone.

The last element is the so-called protection measures. That is the most concerning element of Trump’s plan, both for the US and Global economy and politics. Trump has more to lose taking a protectionist path. Critics claim that the plan can isolate the US economy by provoking a trade war with emerging countries, including Canada, Mexico, and China.

Trumponomics is still a cloud of uncertainty. We must admit that with all the concerns Trumponomics contain, it has a sense of change. We all have to wait and see whether Trump’s statements can come true.