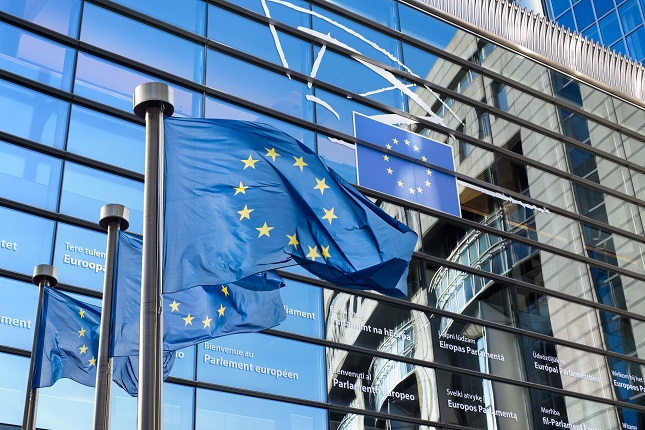 The markets remain subdued after yesterday’s 4th of July celebrations in the US. US President Trump has restated his call for OPEC to bring down the price of gasoline. He recently backed Saudi Arabia to increase production after he targeted Iran with tougher than anticipated sanctions reducing Iran’s production by up to 1.1M bpd. An Iranian Republican Guard Commander has said that Iran would block the Strait of Hormuz if the US stops Iranian oil sales. Oil has shrugged off the news and is down today after hitting resistance at $73.85 on Tuesday.
In other news some ECB members are said to be troubled about the slow pace of rates hikes, saying that a Sept/Oct 2019 hike is too late. In response, the probability of a September rate hike has risen from 69% to 80% along with the EURUSD which is up 0.40% to 1.17000.
Asian stocks closed lower as Chinese tariffs deadline is looming and scheduled for tomorrow. European stocks opened the trading session higher as investors await the Federal reserve minutes today at 19:00 GMT.